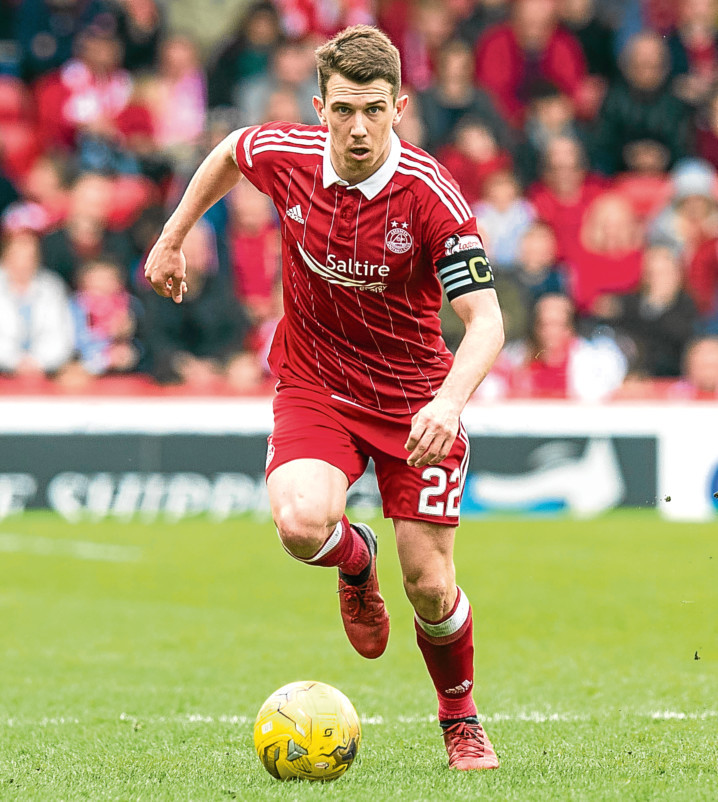 As some fans will know, Aberdeen-based Evening Express ran a poll yesterday to ask Dons fans for the best central midfield pairing for the Pittodrie side of the past decade, and inevitably Ryan Jack’s name was there.

Some media outlets joked that Rangers fans had ‘hijacked’ the poll to propel Rangers’ star midfielder into first place with over 80% (82 in fact) of the vote, but of course, it’s pretty patently obvious that Jack is the best CM Aberdeen have produced since the days of yore.

The newspaper in question even put it through its own gritted teeth with the statement:

“Former captain Jack’s move to Rangers has soured his relationship with the Red Army. However, the youth academy product was a vital member of the Dons side for most of the decade and someone whose role in the team has perhaps not yet been refilled. Jack’s value to Aberdeen lay in taking the ball off of the defence and getting the team playing. He was able to bring the side’s creative players into the game with his passing. He won the League Cup under McInnes in 2014 and started both domestic cup finals in the 2016-17 season, although he was stripped of the captaincy before the Scottish Cup showpiece at Hampden.”

We had to laugh – the opening sentence appears to blame Jack for leaving, rather than the Dons fans for behaving in a truly vile manner, while ‘perhaps not yet been refilled’ is up there with the sky being (light) blue.

No, it’s just a Rangers thing. Always has been. Always will be.

And Jack’s spectacular rise at Ibrox will only make the Sheep hate us even more.