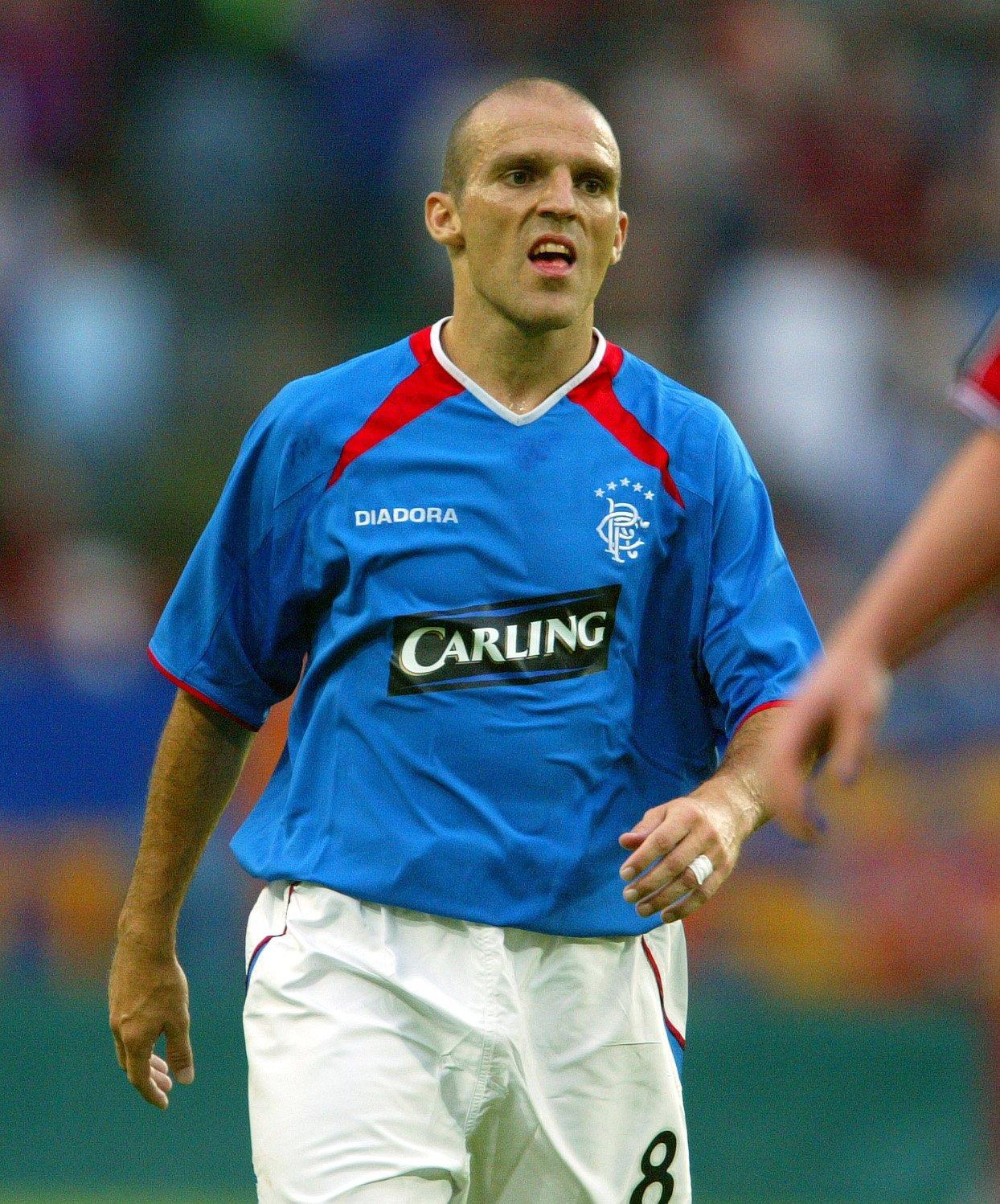 Former Rangers midfielder Alex Rae has claimed tonight ‘significant investment’ is to be made into Rangers, stating the source supplying him with this info is ‘credible’.

The tough-tackling midfielder has always been known to speak from the heart, and as a genuine Bluenose like ourselves Rae would not make information like this up, therefore we have to take it seriously.

What the numbers the ‘credible’ source of ‘significant’ investment would actually be ready to pump into Rangers actually are is less clear, but we’d imagine the word ‘significant’ has to take it into the many millions.

Rangers’ last accounts didn’t make for the best reading, but nor did they portray a doomsday scenario either, with higher overheads as a result of bigger scale operations, bigger signings and a level of spending more compatible with competing with Celtic.

As such, a new source of investment would be thoroughly welcomed, and if Alex Rae believes and trusts his source, we have no reason to doubt it.

Hopefully this happens and gives Steven Gerrard a few extra unexpected quid to spend in January. We shall see.