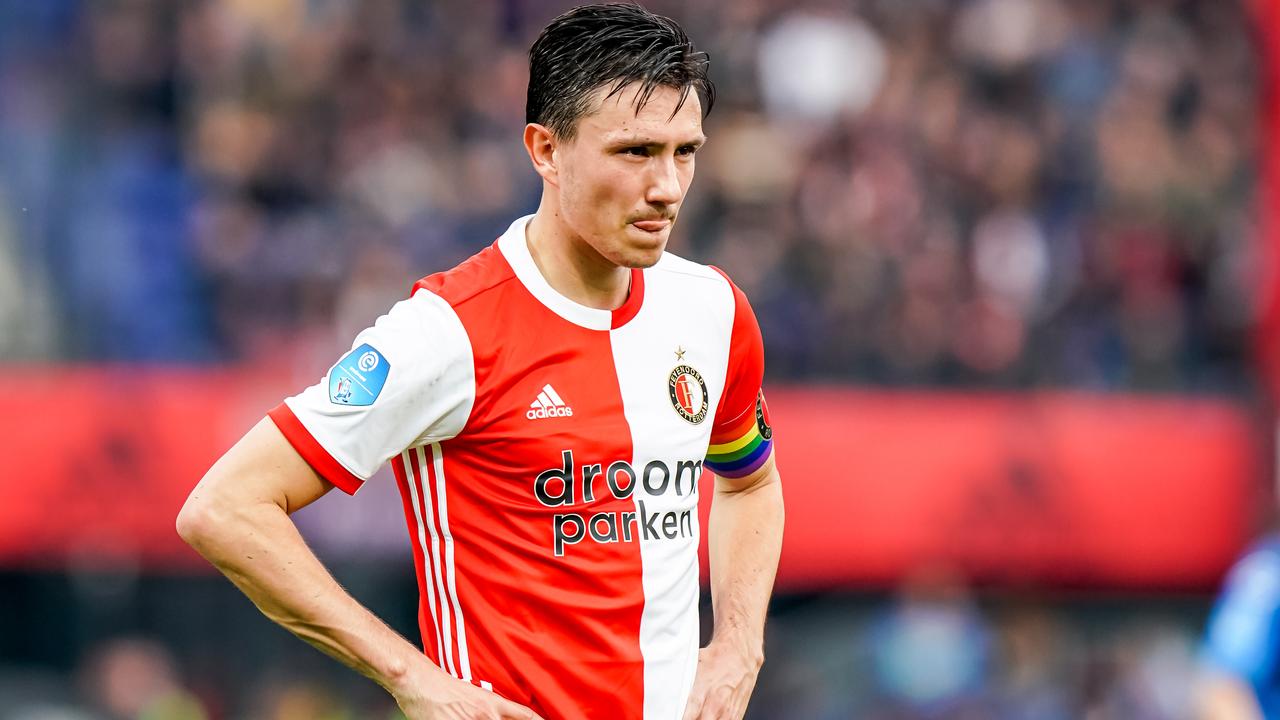 Yesterday we discussed the tale of tomorrow’s opponent Steven Berghuis, and how this star of Dutch football is without doubt Feynoord’s most prized asset.

Now, we said we weren’t going to suggest signing him, but then again, is it really such a silly idea?

Berghuis’s stats are outstanding, and while we suggested he was near £20M in value, a closer analysis of the market surrounding the Dutch international actually puts him closer to £10M.

Of course, still a lot of money, but Rangers have previous for spending that much of course, while previous also for signing the outstanding performers within our opponents in the Europa League.

It was Ibrox Noise who proposed, last summer, that we make a move for Croat defender Borna Barisic, the standout leftback in his bandage who excelled for Osijek against us over those two legs.

That player was outstanding, and was made a Ranger not long after at the bargain price of £2M.

Now while Berghuis would clearly not be as cheap as this, and is contracted in Rotterdam till 2022, it wouldn’t be the first time Rangers have shown interest in an opponent and signed him up soon after.

Sure, the cost is a lot – we’re certainly looking close to the £10M range – but Stevie has shown willing to spend that kind of money on wingers before, and while we don’t know how he sees Jordan Jones, there’s no doubt Berghuis would be a hell of a signing.

Kent left, Berghuis right, Morelos middle – that would be up there with some of the best attacks in the UK, never mind Scotland.

But who knows what can happen in the world of football.