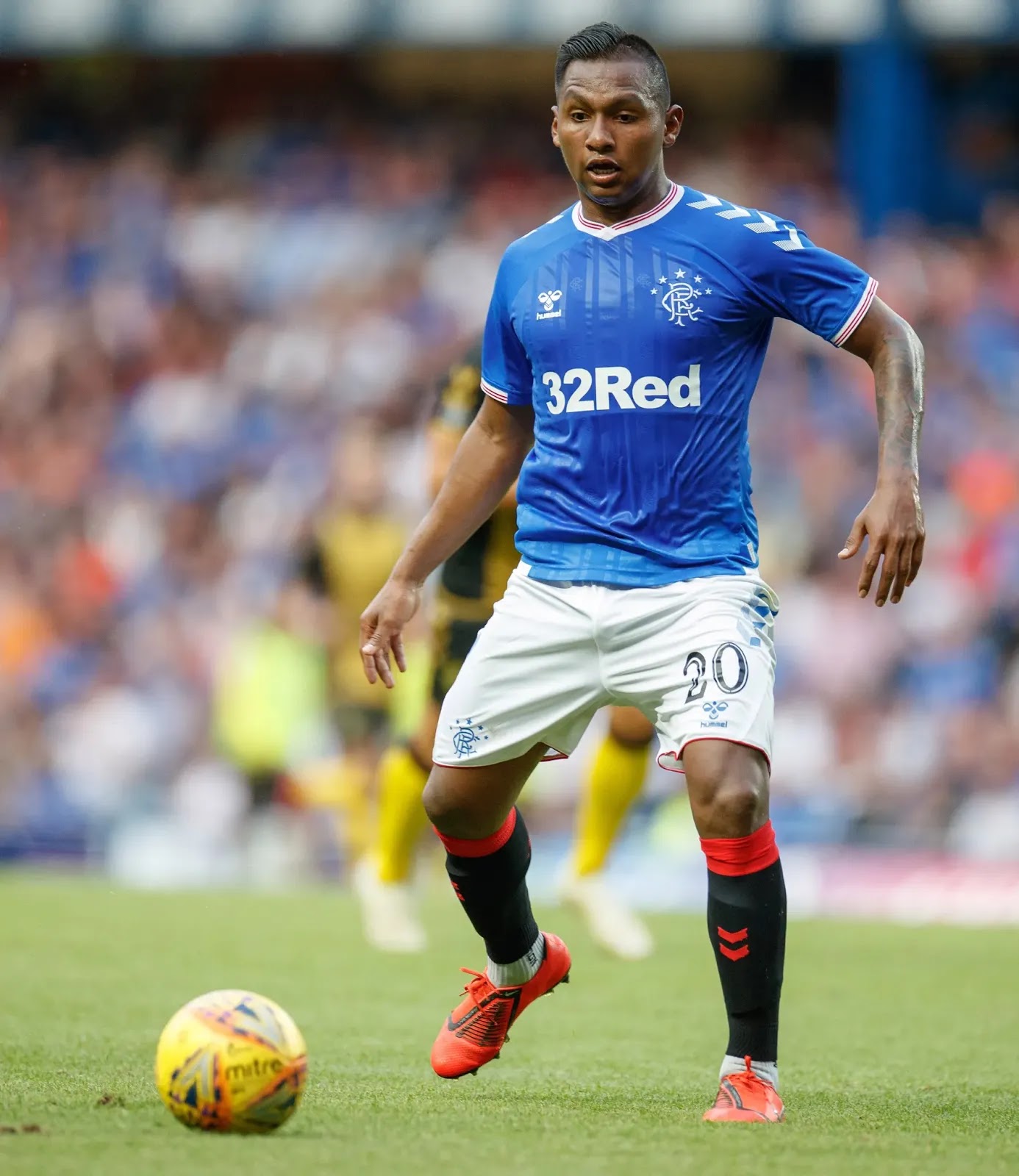 The past 24 hours have once again seen the Scottish press making things up about Rangers striker Alfredo Morelos, following the Colombian international’s latest concession that he is interested in a move to a better league.

In ‘shock’ news only those trapped under a rock might be unaware of, Morelos has been seeking a move to the Premier League for around two seasons, but the headlines the past day suggesting this is a ‘bombshell’ appeared timed specifically to upset Rangers’ preparation for tomorrow’s crunch showdown at Hampden.

We know Morelos wants a bigger league – he’s always been happy at Ibrox, but he wants a league which fits his ability. The SPL is just a cakewalk to him and while he’s got his foot in the door with the Coffee Men, the only way he’ll develop fully into the player he is destined to be is by doing it every week against top-quality defences.

And he can’t do that in Scotland.

So for these headlines to imply it’s a new story, that Morelos now ‘suddenly’ wants to leave is absolute mischief.

All the ex-HJK man said was he seeks a more competitive league, and there is no interest in him right now but he’d pay attention to any useful offers.

“So far there is nothing official. There is a lot of speculation of teams that appear interested, but there is nothing, but if there is something concrete then I will let you know. I want to make my way to a bigger, more competitive league.”

In the worst-kept secret known to man, Morelos wants the PL – although in this quote he may have reduced his expectations a tad, and may be interested in any of the big five now (England, Germany, Spain, Italy and France) should any useful offers come in.

January’s window, shockingly, is barely two months away and we know the Scottish press will be doing its best to find stories to upset Morelos and Rangers. Yes, he said this, and yes, we know he wants to leave – but the trashy way the tabloids present these stories really do take the cake.