Home Rangers One in, one out in ‘swap’ deal at Ibrox this January 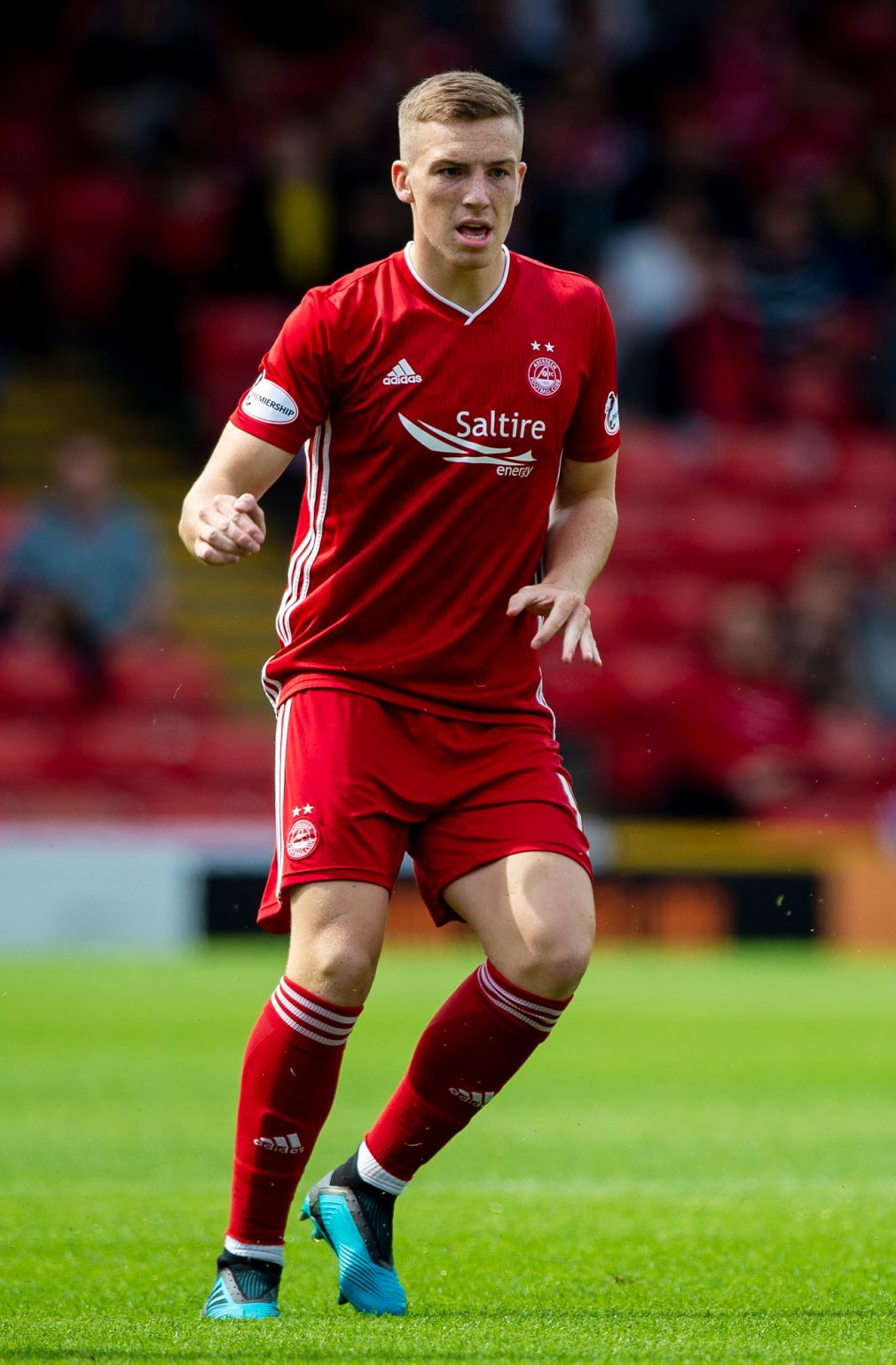 Rangers have been linked with a pseudo ‘swap’ deal in January via the sale of Glen Kamara to accommodate the arrival of Aberdeen’s Lewis Ferguson.

The 20-year old nephew of Rangers legend Barry, Lewis has had an excellent time of it at Aberdeen following a similarly productive breakthrough at then-manager Martin Canning’s Hamilton, and this has alerted Steven Gerrard to a move for his services.

But as an Aberdeen player under contract, the Youth Player of the Year runner up to Rangers’ Ryan Kent wouldn’t come cheap and the Dons would certainly seek to cash in on a player regarded as having a bright future with major potential.

Of course, Ferguson comes from an astonishing footballing dynasty – father Derek was a huge part of the late 80s Rangers at the very start of 9IAR, and he earned a fine reputation as a hard-working central midfielder.

Derek’s brother, Barry, of course, is one of the best players of his generation in Britain, and is close to being the best Scottish player of the past 20-30 years, bordering on world class – so if Lewis has anything to live up to, his dad and uncle may qualify.

However, being tied down to one of the longest deals in the SPL (2024) means he will cost a few quid, as does the nature of his employer.

Enter Glen Kamara – not quite matching his debut season at Ibrox, the Finnish midfielder seems to be viewed as expendable, and if his sale would help make space for a Scottish player with Ferguson’s potential, it may be one manager Steven Gerrard and the board would sanction.

There are plenty of clubs sniffing around the former Dundee man, and Rangers won’t let a Finland international go on the cheap any more than the Dons will let Ferguson do likewise, but come February the 1st Kamara may just be gone for the arrival of young Lewis.