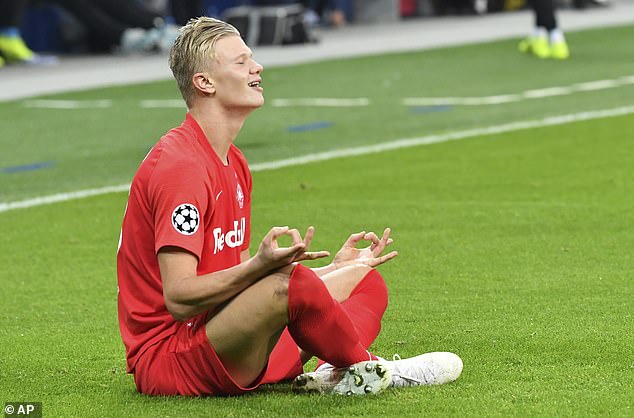 We’ve been roundly mocked on the site lately over stating Alfredo Morelos could be worth in the region of £120M.

Indeed, even some of our own readers have poo-pooed the idea that this player could fetch anything like that.

And then Steven Gerrard loosely backed us up.

Rangers’ manager, on the eve of his men’s collision with Feyenoord, has admitted that £50M wouldn’t be enough to persuade him to sell the Colombian, suggesting on top of Dave King proposing £40M wasn’t enough, that another £10M still wouldn’t cut it.

The reality is this player is gold dust. He’s better than anyone else in his position in the country, and his stats are utterly absurd.

He’s scoring at every level, and he’s proving himself the real thing.

Why would Steven Gerrard and Rangers sell the kid for less than he’s worth?

Some fans argue the SPL just isn’t conducive to big-money sales – yet we’re pretty sure Dembele’s £20M and crock Tierney’s £25M were unthinkable 3 years ago too.

Nonsense – a player goes for what he’s worth, what the buyer is willing to pay for him.

It doesn’t matter if it’s the SPL, La Liga or the Vanorama league, if he’s delivering at his level and higher, he has a major value.

Look at RB Salzburg’s Erling Haaland. The 19 year old, like Morelos, is on fire this season, and the Austrians have placed a £50M price tag on his head, with a bewildering 27 goals in 19 appearances.

But but that’s Austria, he can’t be worth that…

And so does Stevie.