Home Rangers Matched only by Man Utd and Sevilla – Rangers are riding the... 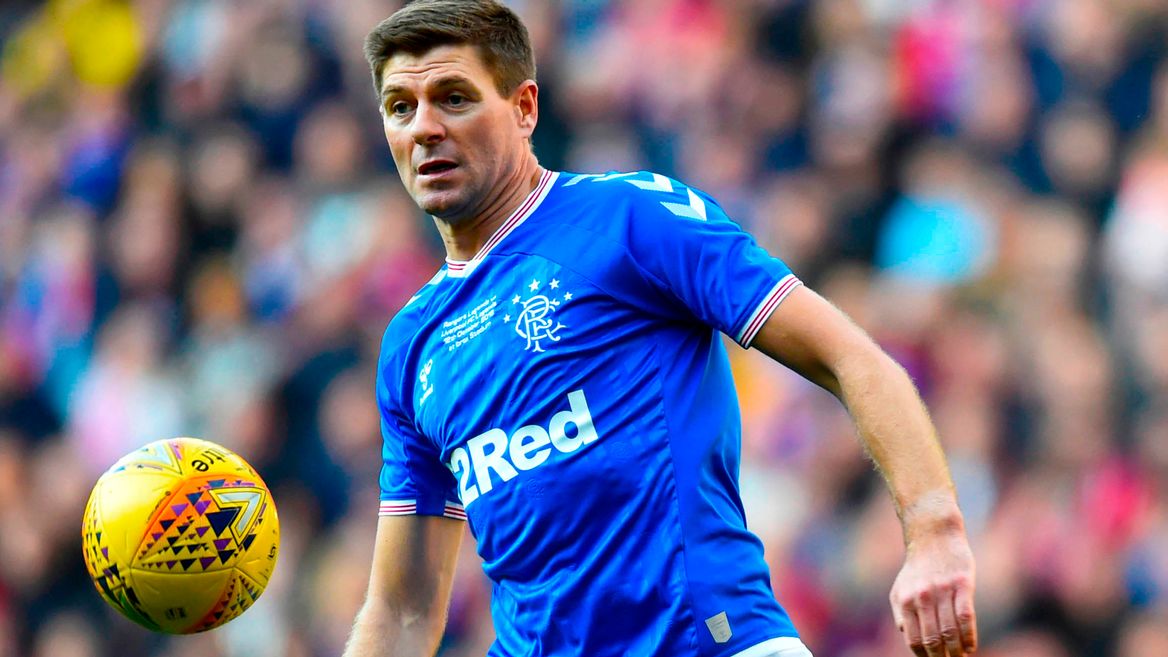 As Rangers prepare to face Dick Advocaat’s Feyenoord in a match which could see Steven Gerrard’s men in the last 32 at the second attempt and the first real attempt, a stat which may have flown over a lot of fans’ heads surfaces, and explains just why Rangers are doing as well as they are in this tournament this year:

It’s a basic principle of any tournament, be it KO or league, that you simply have to win your home matches to stand a chance of success.

Lose or even draw them and it’s game over before you even get going.

The upper echelons of success then of course see significant away wins and points too, something Rangers have managed adequately with 1 of a possible 6.

But it’s those maximum points v Feyenoord and Porto which propel the team to the top of the group, and put them among the best sides in the UEL for matches won at home.

Indeed, Rangers are only accompanied by Sevilla, Basel, Celtic, Man Utd, LASK, Arsenal and group G comrades Young Boys as the 8 teams to have won all their matches at home.

But it gets even better – the only sides among that lot not to have conceded a single goal at home are high-flying Sevilla and Man Utd. Oh, and Rangers…

Bear in mind Sevilla are up against APOEL, Qarabag and Dudelange, while Utd face AZ, Partizan and Astana.

Rangers did this against Porto and Feyenoord.