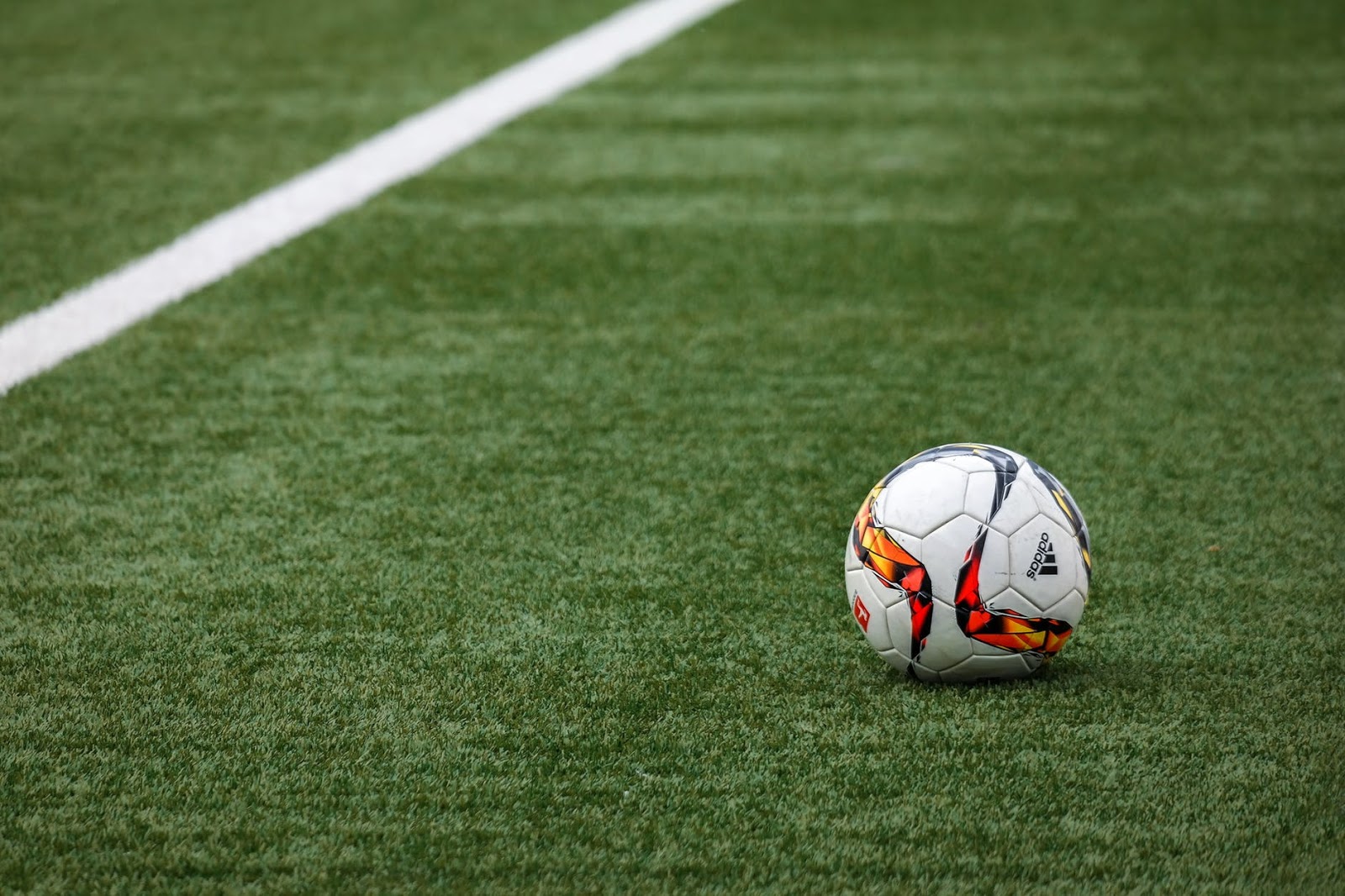 The volume of the chatter rises
and wanes.
But it’s always there.
Will Rangers ever transition to
the Premier League?
There’s no question the Teddy
Bears could compete in the top tier of English football. Technically, Rangers
are the most successful football club in world history.
But how would the Ibrox side
theoretically stack up in the day-to-day Premier League table? It’s the kind of
discussion that has heated up Glasgow-area pub rooms for years.
Unfortunately, the sample size
provided through recent history is small. The last time Rangers faced off
against a Premier League opponent was in the 2010-11 Champions League group
stage. Man United squeaked past Rangers in a two-legger with a draw and 1-0
win.
A similar fate unfolded seven
years prior when Man City bested Rangers through two fixtures in the 2003-04
Champions League group stage.
Rangers haven’t faced a Premier
League side that wasn’t Manchester-based since battling Leeds in the second
round of the 1992/93 Champions League. Like we said, not much sample data to go
on from the past few decades.
Fans will have to wait beyond the
foreseeable future for the day when Rangers clash in intraleague play against
powerhouse sides like Ole Gunnar Solskjaer’s Man United
or Jürgen Klopp’s Liverpool.
Over the years, the Premier
League has remained staunch about not inviting in-house guests from the North.
English teams voted against Scottish incorporation in 2009 and 2015.
If it were to happen, former Man
United manager and Glasgow-native David Moyes thinks the Old Firm would be competitive.
Earlier this year, he stated, “If Celtic and Rangers could both join the
Premier League they’d be huge huge clubs.”
We can’t expect the Teddy Bears
to beat up on Man City every day of the week. But a club with 54 domestic
league titles is a fine pedigree for the Premier League. Who wouldn’t love watching
West Ham, Crystal Palace, or Everton step onto the pitch at Ibrox only to be
dismantled on a perfectly lovely Saturday afternoon?
Still, some people, like Celtic
majority shareholder Dermot Desmond, see the Old Firm inevitably marching into
the Premier League. He indicated the move was likely within ten years.
That was also back in 2015. For
now, we continue to dream of the day when Rangers start that mighty ascent up
the Premier League table.