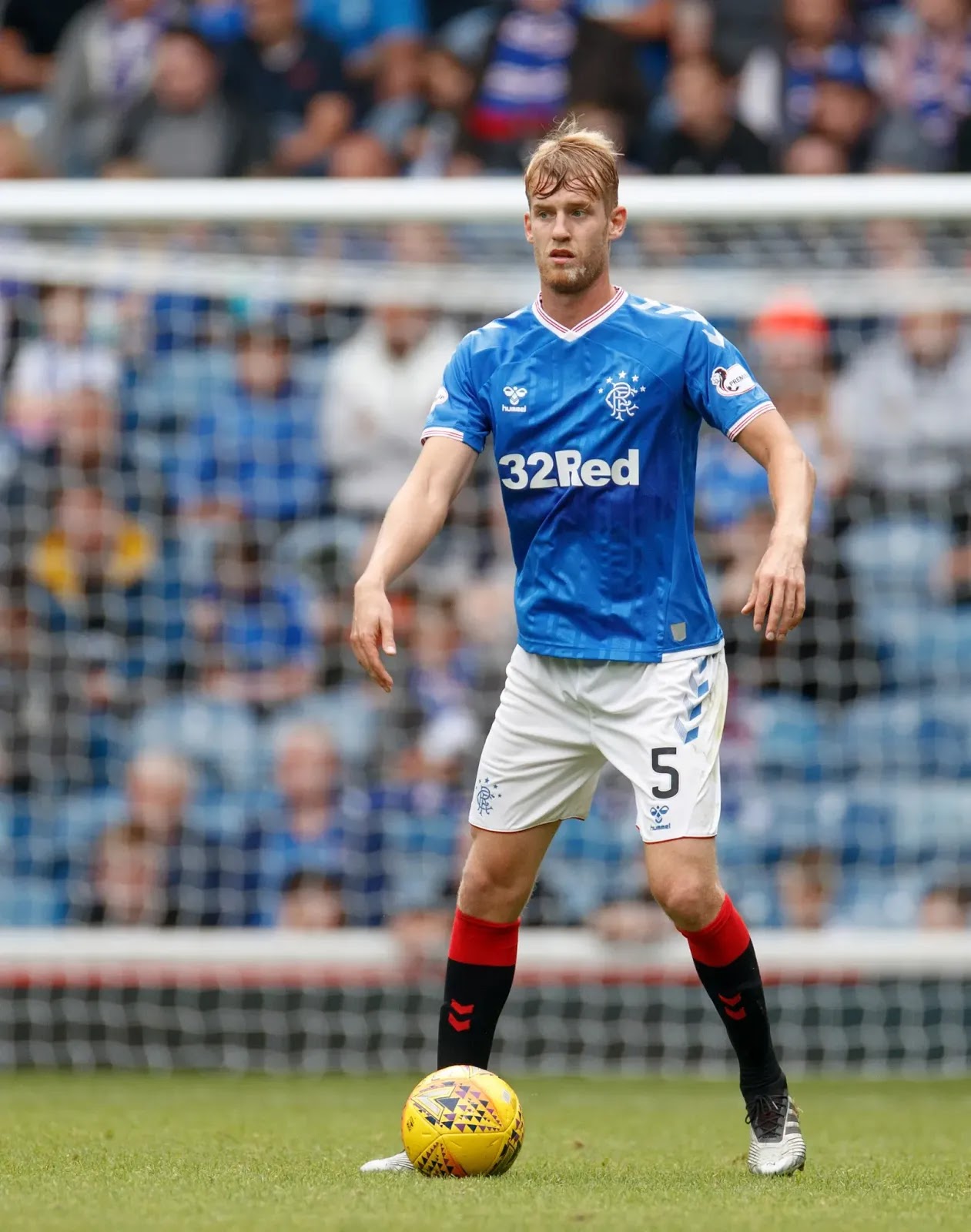 Some readers were a little surprised by our rating of Filip Helander yesterday.

We gave him only five, being unconvinced by his domestic contribution and suggesting he’s a little off the pace, and not reading the game too well, while lacking a physical presence.

In fairness a few saw our point, with comments akin to ‘running in treacle’ being presented by one reader in particular.

But the fact that a number really wanted to defend the Swede had us looking again at the bigger picture, to analyse him more deeply.

For example, and we agreed with this issue:

Since Helander came into the side against Porto on the 24th of October and produced, on that night, by far his best display in our shirt, Rangers, that draw in Portugal aside, have had a 100% record in all competitions conceding just two goals in 6 matches.

There is no getting around this – since the ex-Malmo man appeared regularly, Rangers’ backline has been watertight.

Both domestically and in Europe.

So while we’ll have domestic data for you in due course, we wanted to look at Helander (and other CBs) performances and numbers in the Europa League this season.

Did the stats back up fans’ faith in the Swede and Rangers’ superb defensive record with him in the XI?

Let’s look at his numbers compared with Connor Goldson – the following three stats (tackling, clearing and blocking) are clearly the most important when it comes to defending, and over the course of the four group matches Helander’s played alongside the Englishman in the UEL the numbers are intriguing:

Very, very similar numbers we’d have to say, and in all that time just 3 goals were shipped. On clearances Goldson is slightly ahead, on tackles and blocks Helander scrapes the advantage.

So, on the European front at least, Rangers’ defenders are pretty much matching each other in terms of the overall performances.

Some individual games see one outperform the other, but in terms of the big picture, it does look like the partnership is working.

It may not always look it on the eye, but the individual numbers back up that this duo, UEL-wise at least, is strong.