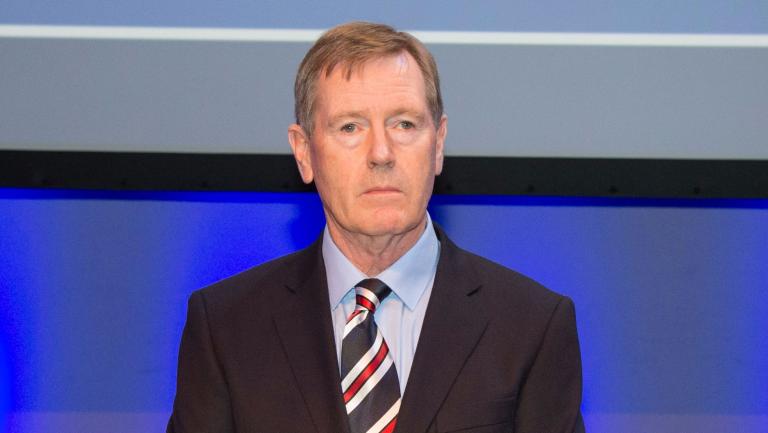 There have been some small creeping rumours lately that chairman Dave King is set to stand down, and that’s a major reason for the similarly-rumoured investment said to be coming in.

We have a word or two to say about this.

Most readers over the years know we were never King’s biggest fans. He did, after all, play a role in the regime which led to the debt, which ‘sold’ willingly to Craig Whyte, and our sources also told us the money he ‘injected’ all those years ago was not only a loan but one he got most of back.

But, regardless of the truth or fiction of all of that, there’s no denying under his stewardship Rangers have been steered in the right direction, and at present, while our budget is not as colossal as Celtic’s, on the pitch we are absolutely matching them and trailing away from teams who recently had a bit of a hold on us.

In short, while we weren’t ready to welcome him as chairman via red carpet, time appears to have proven our doubts unfounded and under King and this regime, we’ve been given our Rangers back.

Yes, we’ve not won anything yet. Yes, we’re still to be listed on a stock exchange and there’s no new shares being listed. And yes, Rangers TV could use a bit more work!

But overall comparing the state of Rangers under the fist of Ashley and Llambias with now is night and day and if King is to call it night on running the club, overall we’d have to say he’s done a rather impressive job these past four and a half years.

We’re in a pretty good place these days, with some solid grounding and a side scaling the heights in both the SPL and Europe.