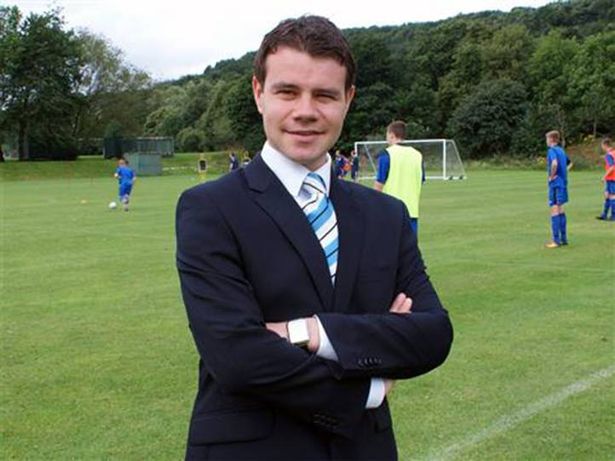 Southampton’s Director of Football Ross Wilson, recently linked with compiling a big money-bid for former charge Scott Arfield, has been mentioned again in association with the vacant position at Ibrox.

Originally Rangers’ first choice over former Man City Academy head Mark Allen, Wilson was also in position at Falkirk during Arfield’s time there and was reportedly working on a deal to bring him south this summer, which never materialised.

Rangers of course ended up with Allen and Wilson admitted the move from Rangers was at the wrong time and he turned it down, but two years later the information is Rangers are again looking at securing their man who is said to be interested. Indeed, his wording at the time suggested the opportunity was ‘exciting’.

It would be a fine move – Southampton under his stewardship have become an extremely respectable PL side, sitting in a reasonably solid 14th as of present, but his destiny is surely to return to Scotland.

Whether he takes over as a new DoF time will tell, but a reunion with Arfield may help swing it in Rangers’ favour.