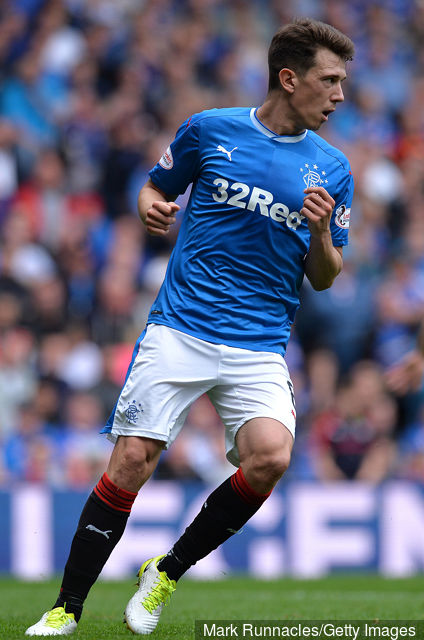 Rangers made a big statement last night, a statement of bigger gravity than anything else publicly announced by the club;

Ryan Jack was confirmed until 2023.

This deal has been in the works for weeks – we first learned the club was working towards extending his Govan stay, but after reports suggested he didn’t accept the first offer, the board, the player and his agent worked hard to get a contract all parties were happy with.

And last night that was signed and sealed and Jack was paraded as a Rangers man for at least four more years.

It goes without saying this midfield titan will be getting handsomely rewarded for his work, with a wage we’d imagine in line with the club’s highest earners – but in this case he certainly deserves it.

Aside Alfredo Morelos, we’d wager a guess Ryan Jack is the most improved Rangers player since Steven Gerrard took over – in fact we’d very strong argument in favour of it.

And now he joins Steven Davis earlier this year and Nikola Katic recently to make their stays here at Ibrox longer/permanent. Word is Jermain Defoe and Allan McGregor will both join these three imminently.

It’s a big boost for Rangers fans, Jack’s form this season has been outstanding and he’s the man the XI misses most when he’s not fit.

We’re not sure if he’ll make tomorrow’s trip to Portugal given his current injury status, and there’s similarly no doubt he is a huge miss. Rangers’ midfield (and defence) desperately lacked Jack’s workrate and it certainly played a major part in such a poor performance and result.