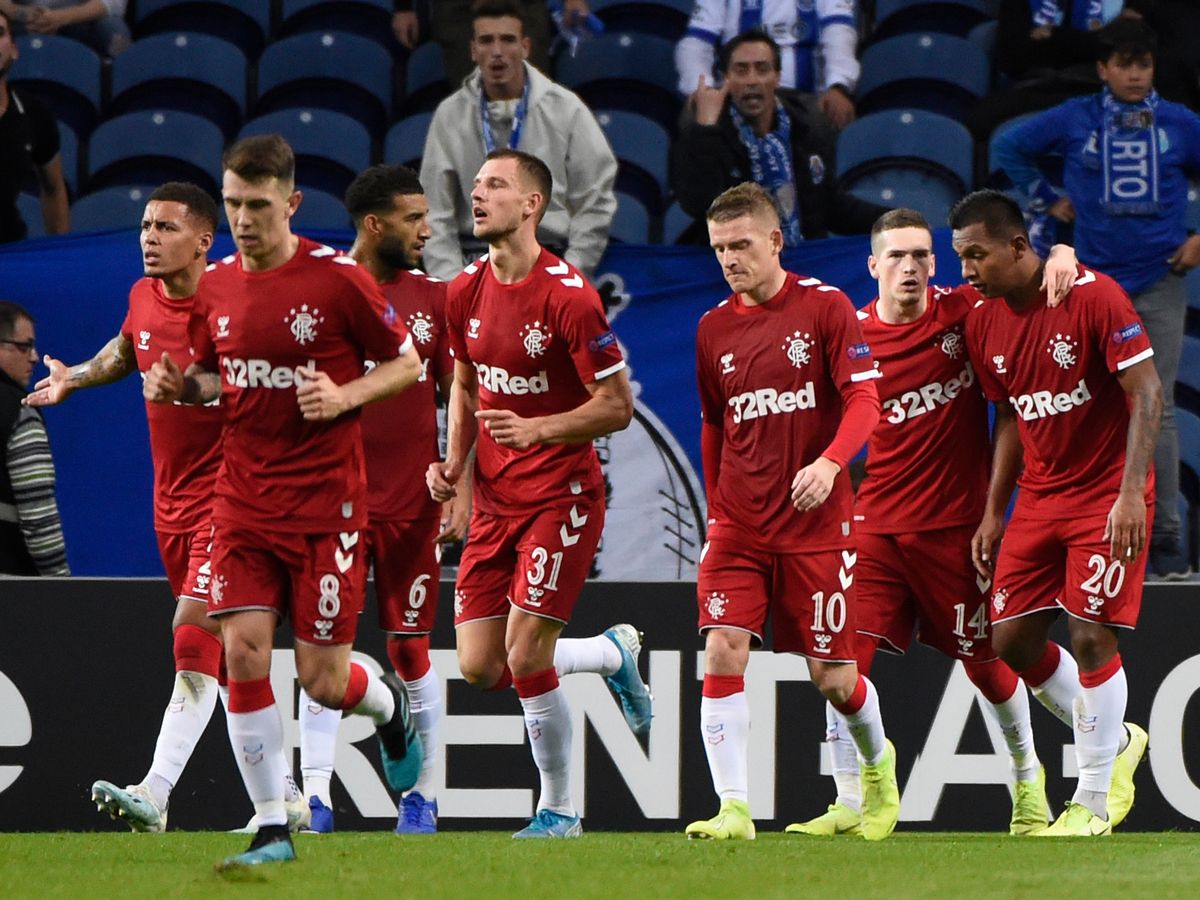 At 74.07 minutes last night in Porto, Steven Davis, playing superbly, intercepted a cross from Marega. This led to a passing exchange from Rangers so good that something we can rarely to never remember ever happening before at an away ground, and which gave us echoes of Bayern Munich at the old Olympic Stadium in 1999:

A passage of glorious one-touch pass and move football beginning with Davis in Rangers’ own box and ended up with Alfredo Morelos at the other end was so stunning, so impressive, so outstanding that the home fans got so frustrated they booed it.

The whole point of these away fixtures is hostile crowds, of course, but usually it’s a general booing and whistling – this, instead, was a direct reply of helplessness to scintillating football of the like we have rarely seen from our travelling blues on a stage this big.

Porto are UCL veterans – filled with world class players, they really should have made Europe’s premier competition, and therefore must fancy themselves to win the Europa League, but Rangers really took them to task last night and earned a point, and perhaps more.

But it’s that home booing we loved the most.