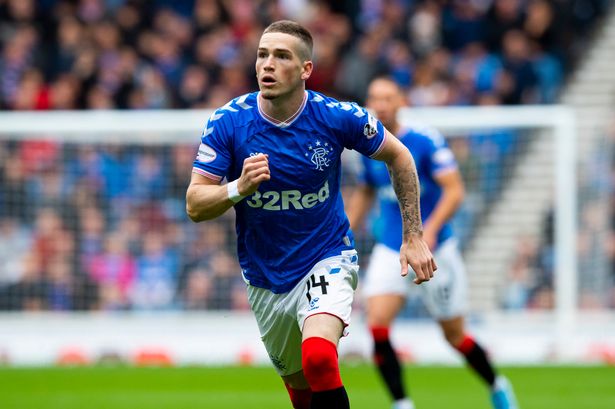 Even a month after Rangers signed Ryan Kent for an eye-watering £7.5M, there remains a sense of ‘where did THAT come from?’.

Despite the legitimacy of the deal, and the fact we know we could afford him, there still continues to be slight disbelief at years of frugal spending being blown so wide open by that fee in a stunning 24-hour shocker.

While Rangers’ transfer fees had tangibly increased, to go from £3M to £7.5M was about as dramatic as it gets, and really did raise eyebrows.

But even more dramatically speaking, it proved one thing – Rangers’ tight purse strings of the past 7 years are now history, and this club is capable of spending serious money now.

While our earlier entry from Coco10 did extensively explain the off-pitch gulf in finances between both clubs, the fact Rangers are playing in the £3M and £7M market regularly again suggests the worries about being unable to are no longer relevant.

Of course, ‘where is the money coming from?’ many ask. Well, as we showed before, this summer alone Rangers coined in around £17M (set to keep rising by at least another £4M for the next two home UEL matches gate receipts alone). True, that includes overheads like player wages, but those who disputed our point about the money’s origin just assumed we didn’t factor in standard overheads.

In short, Rangers are now generating, from all revenue sources shirt issues aside, much more like the levels we used to, and we’re seeing that in the level of player fees and salaries we’re starting to pay out.

As Dave King said in May 2015, this club will be run within its means, sustainable. Indeed, the accounts earlier this year confirmed a solid £5.2M profit, and while that’s not always going to be the case, it shows the club now has the means to land a glove in the transfer market these days.

We’re not at the level yet of Celtic, we don’t deny this. As both articles yesterday discussed, Celtic’s budget (if not their spending in the past season or two) eclipses ours painfully. We manage to put our millions together with careful planning and time, while Celtic just sell their best players and have £50M in the bank, along with continuing smooth merchandise operations, compared with Rangers’ troubles of recent years.

But that aside, the £7.5M on Kent shows Rangers are now in similar markets to Celtic, that we can compete with them for the best players.

Joe Aribo, recently heavily discussed on the site, is an example of a player who rejected Celtic and went with Rangers and Steven Gerrard, helped by those reported £20,000 pw wages.

That and Ryan Kent’s £7.5M show Rangers do have financial muscle again.

But more considered and careful now.