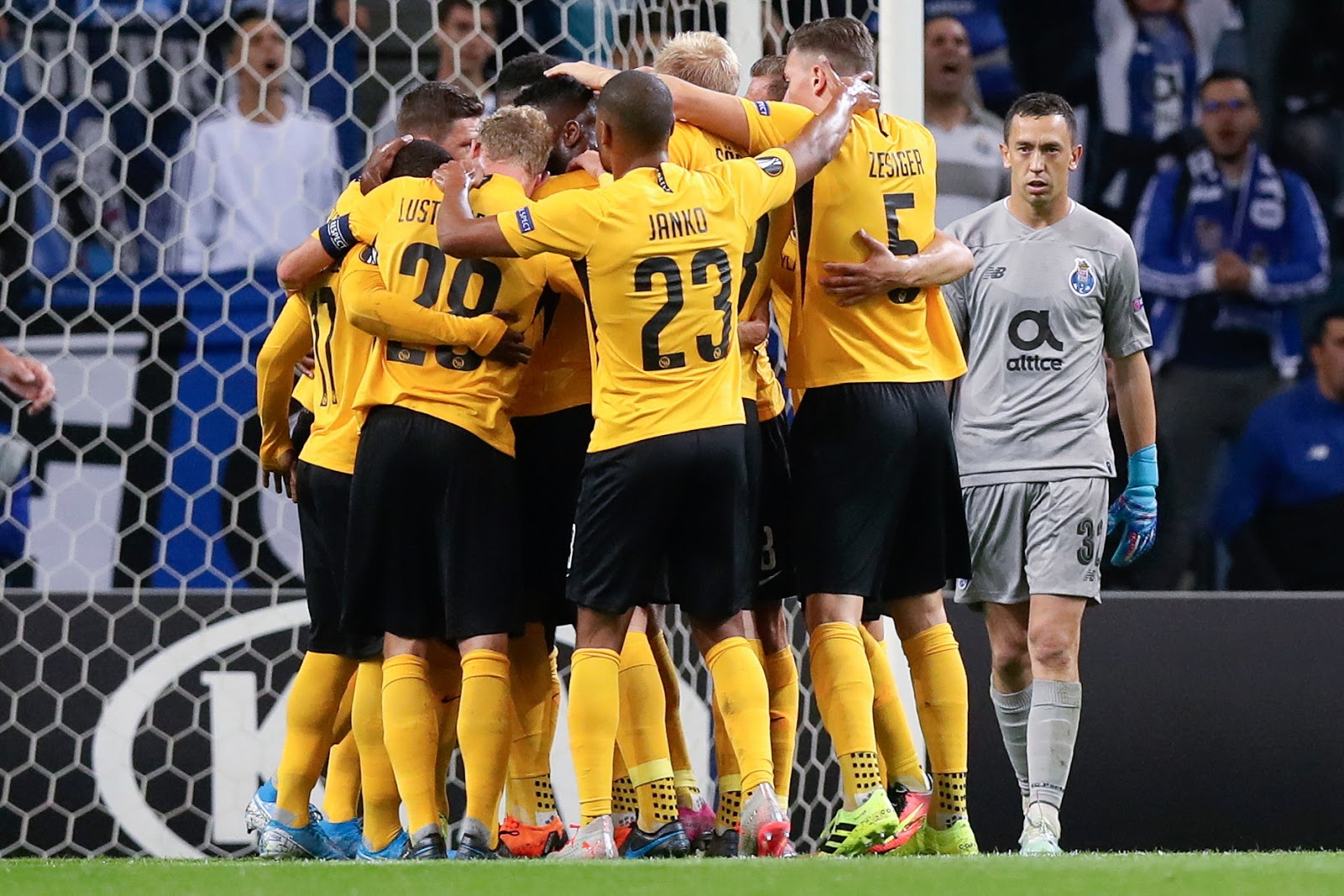 Despite Steven Gerrard’s brilliance results in Europe as Rangers manager, Rangers will have to go the extra yard to get three points tonight in Berne having not won away from home in Europe for 11 years.

Obviously this excludes qualifiers, of which there’s certainly been a victory or two, but since Rangers’ last win against Sporting during the run to Manchester, the Ibrox men sadly haven’t succeeded in the past 12 group or KO matches away from Ibrox in securing either a win on the night or three points ever since Steven Whittaker’s famous solo run all those years ago.

It’s not made a lot easier by Young Boys’ plastic pitch, a surface type which Rangers traditionally struggle on, and while Gerrard’s men are buoyant after a stunning thrashing of Aberdeen, they’ll have to defy a lot of odds to secure a massive group win tonight.

Form from Rangers recently has been patchy, but winning, and Rangers’ manager will be hoping to continue the consistency tonight.

But to achieve that he needs to overcome a massive hurdle or two tonight.