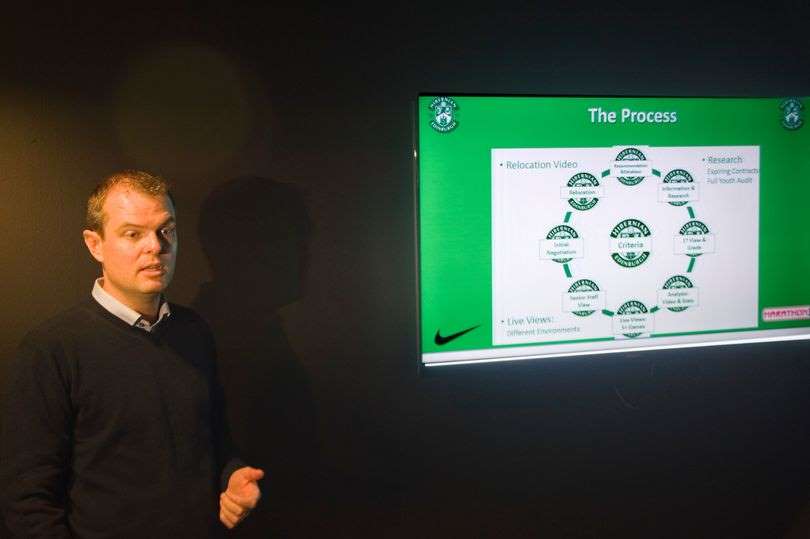 Rangers overhauled the scouting and managerial network last spring by installing new manager Steven Gerrard and assistant coach Gary McAllister alongside then-DoF Mark Allen and chief scout Scoulding, but with Allen’s departure and Wilson’s appointment, there could be significant repercussions for the existing staff.

It is extremely unlikely, if appointed, that Mathie would be working alongside Scoulding given they would have effectively the same position, so while we cannot rule out Scoulding remaining among the staff, it seems more economically viable and efficient if he was to move on to pastures new.

Mathie of course joined Hibs in 2014 following a spell inside the SFA, and is a former Celtic scout too, so has been at Easter Road for many years but is in line for a promotion this year when current head of operations George Craig retires.

So if Rangers secured him, his role would be very interesting indeed.

It is possible he’d be above Scoulding but below Wilson, because while Rangers are clearly a bigger and better option than Hibs, we can’t see him easily leaving a club he’s about to be promoted at for one he’d have a lower position at.

Mathie of course is credited with the rise of some of the finest players Hibs have had in recent years, not least Aston Villa’s John McGinn, and he certainly has an eye for a player.

Whether Wilson will get his man remains to be seen.