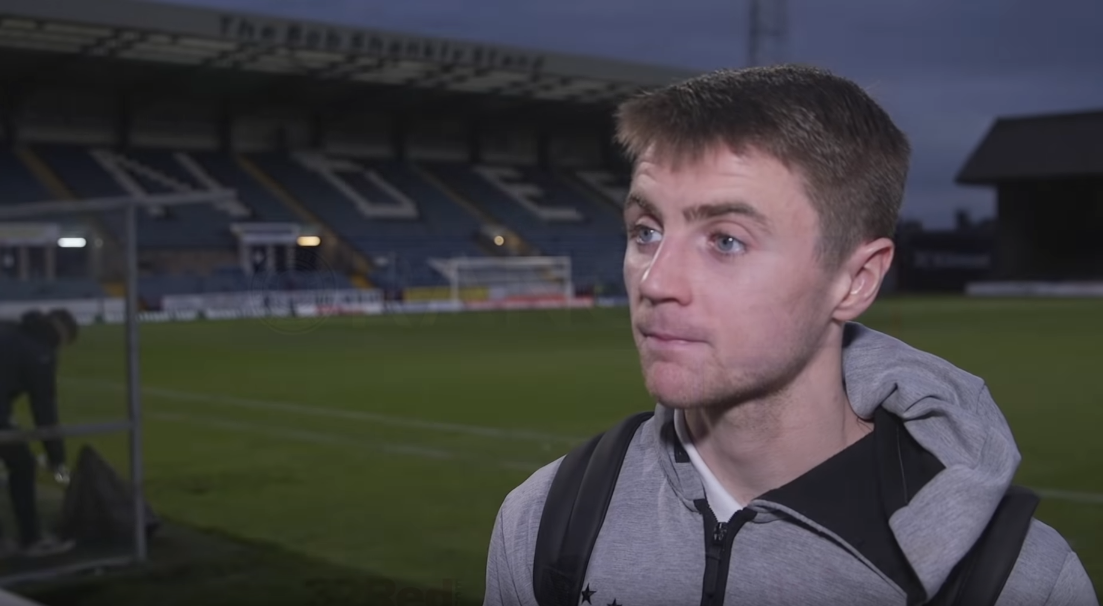 One of us here at Ibrox Noise remarked to yours truly today praising ex-striker Jason Cummings for another goal at Greg Docherty’s old stomping ground of Shrewsbury.

Even as one of Cumdog’s biggest fans, nevertheless I found it hard to justify his return in place of Jermain Defoe and Alfredo Morelos, which reminded me similarly of just how standards at Ibrox have changed, almost invisibly.

Some of his displays as a Rangers player were quite impressive to say the least, and of course we all remember how he stood out with his cameo at Easter Road when Scott Allan tried to half him.

And yet, nowadays, Rangers have Steven Davis in that position.

This is just how subtly Rangers have creeped back to our old standards – how we used to justify a Jordan Rossiter or a Jason Cummings or suchlike, while nowadays we have Steven Davis and Alfredo Morelos.

Steven Gerrard, for his faults and mistakes, and he’s made more than a few, has had a revolutionary effect on Rangers very similar to that of Souness in the 80s.

Of course, that was a different world, and Rangers didn’t have a titanic Celtic to overcome back then – the First Division, as it was then, was ripe for a quality team to dominate it, and SDM and Souness did exactly that.

But the situation of a recently-retired (former Liverpool) player who’s come to Ibrox and had a colossal impact which has seen a Rangers-level midfield restored, and an end to trying to defend Jordan Rossiter, Andy Halliday or Jason Holt as good enough for this club.

This is not to smear any of these guys – they’re all honourable gentleman and they’re doing their things these days, but when we see Steven Davis, Alfredo Morelos and Borna Barisic as standard fare at Ibrox at present, it gives some idea of what we tried forgive and justify back in the day as being good enough.

Once upon a time we even tried to big up the Fraser Airds and Barrie McKays of this world – two players who couldn’t even get in our development squad these days, but once upon a time looked like the future.

No, the players we have now, while not quite the finished article, are infinitely closer to Rangers standard than anything we’ve had since 2011.

And that really is thanks to Steven Gerrard.