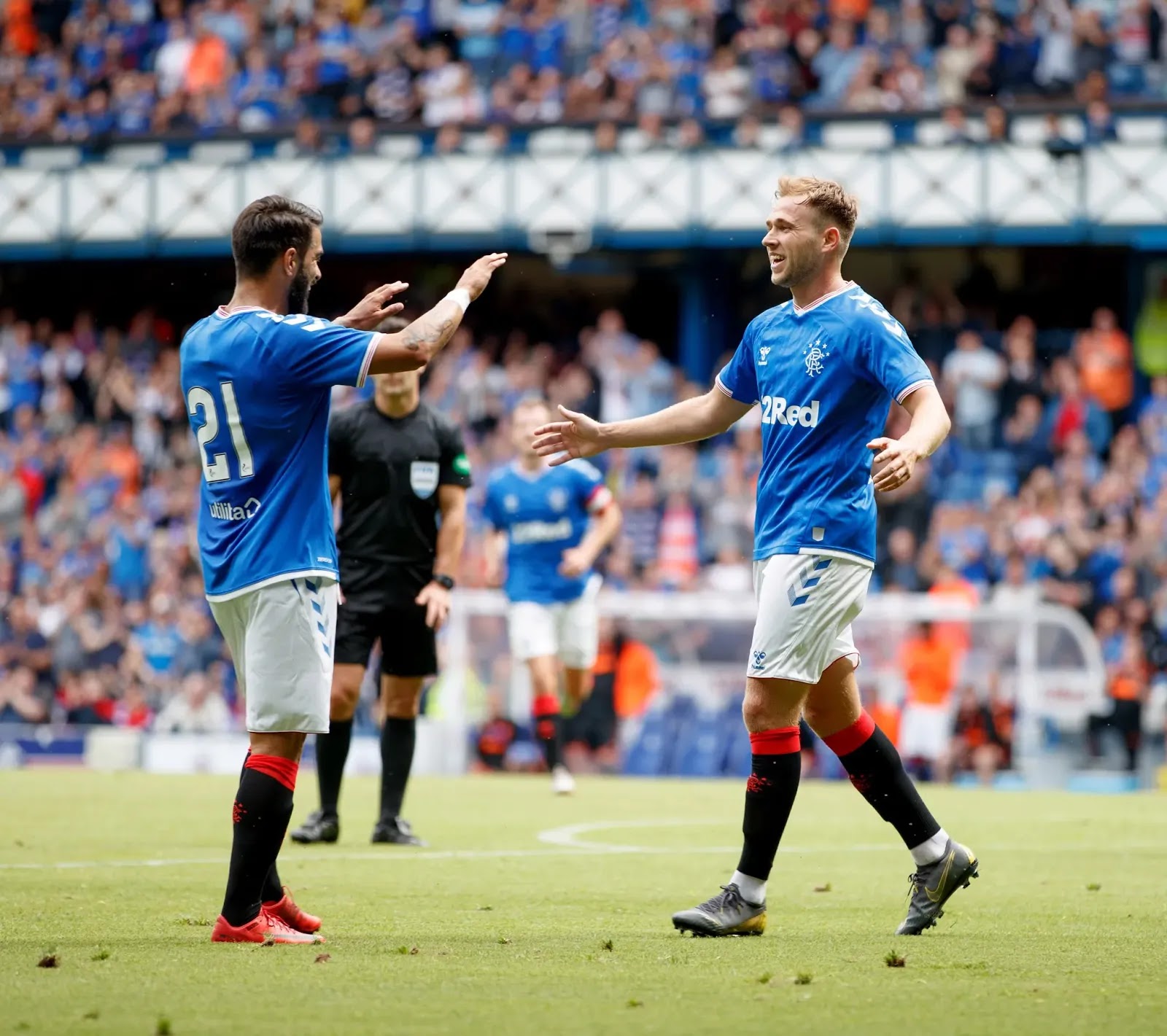 He came amidst a fairly modest level of fanfare, and while he was effective at Killie to say the least, it wasn’t so prevalent at Birmingham or most recently at Aberdeen.

While a Rangers lad, and a product of the youth academy, Stewart has never contended for a Scotland call up far less played for the national team despite a reasonably respectable club career, and when he came to Ibrox reaction was mixed between fans hoping he’d do a solid squad turn, and others wondering what he could possibly add.

And truth be told, he’s been very, very average. It’s true, he wasn’t signed to be Lionel Messi, and Ibrox Noise did emphasise that point, but his impact, when used, has been negligible.

He has six appearances, with two assists. That may seem not half bad but one of them was v the sheep herders of Gibraltar in a 6-0 win and the other v 10 man Hibs, also in a 6-1 rout.

His last outing was the atrocity v East Fife, and he deeply struggled to impress – he failed badly to link up at all with RB Matt Polster, and even though the conditions were far from ideal Jordan Jones, Joe Aribo and Jermain Defoe nevertheless had good matches.

Few else did that day, and Stewart’s poor showing seems to have cast him out from first-team affairs for the time being, with just one bench appearance since.

We thought Stewart might surprise a few fans who’d written him off before he arrived, but he really does seem to have been signed as pure squad bulking material. The few chances he’s had he’s produced mixed results in, but there is an undeniable feeling this lad is well off the level of the first team choices Gerrard clearly prefers.

He also has the unenviable issue of not being a particularly outstanding option in any of the attacking berths – he isn’t dangerous enough as a 9, or visionary enough as a 10, and lacks pace and skill to operate either flank.

He’s honest, he’s hard working, and he’s one of us – but we doubt we’re going to see much of Greg Stewart at all this season.