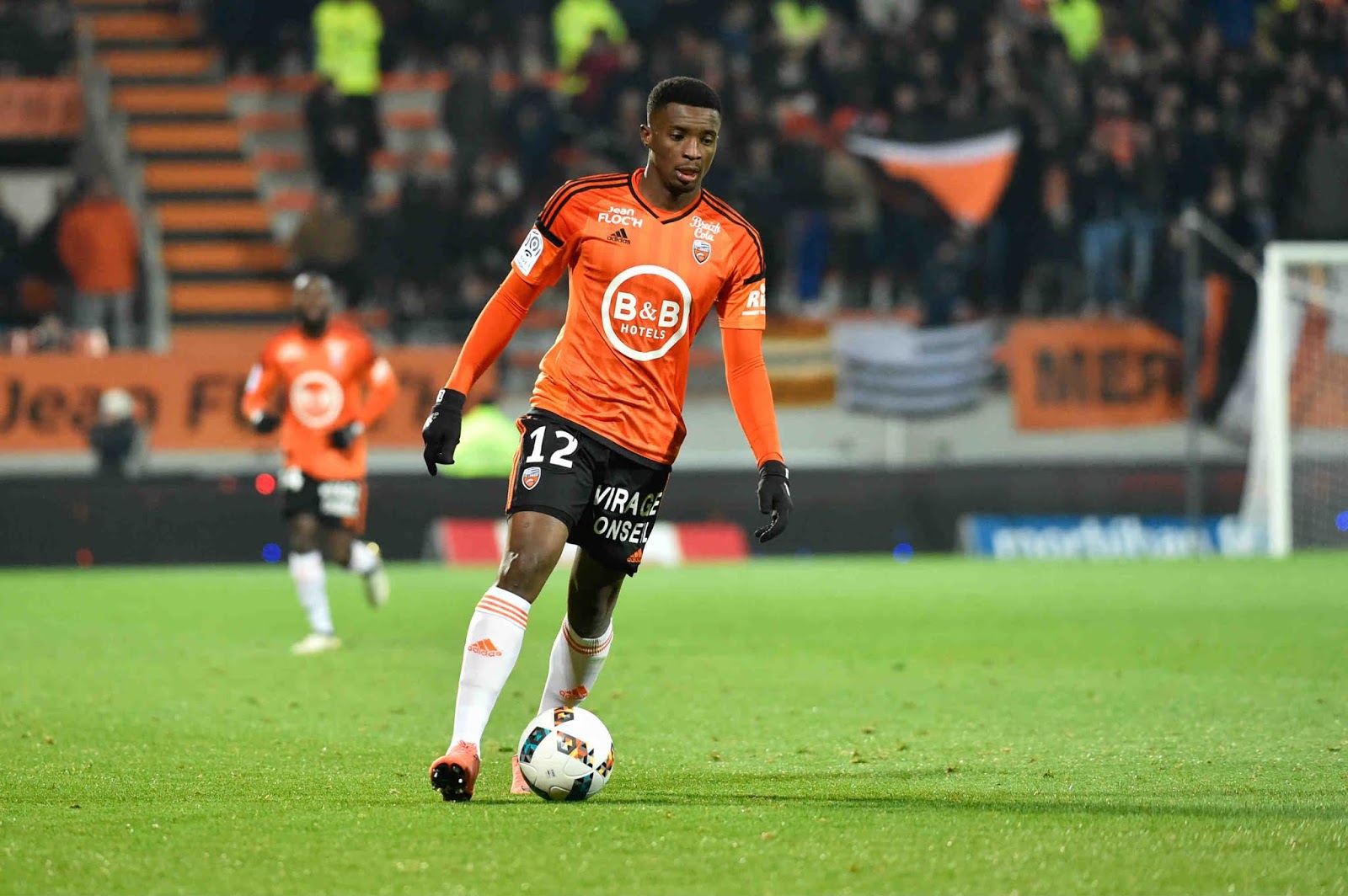 With the transfer window now shut and a two-week international break upon us, much mulling is going on with regards Rangers going forward.

One of the biggest issues we feel at Ibrox Noise was the failure to secure a striker this summer, and now that the window is past us, the market is limited to free agents.

But, this might not be a problem with an entirely attainable selection of players still very much on the market, and a subtle stand out could be 57-cap and former Lorient striker Benjamin Moukandjo.

The 30-year hitman was recently freed from Chinese Super League side Jiangsu Suning and currently resides as one of the more coveted Bosmans, given his record in Ligue 1 was a consistent one in two for Les Merlus in 56 appearances.

A 5ft 11 forward, he isn’t the biggest striker around, but goals are what he does, and he also has a healthy record for his country as well.

He spent most of his career in France, which is certainly a fine footballing pedigree, and we shouldn’t omit the fact he was Cameroon’s captain as well, before retiring last year.

A speedy, strong, aerially clever and visionary striker who can assist, Moukandjo is a very useful number 9 who would be an excellent addition of depth at a fairly modest cost – he won’t be available forever, such is the stock he has in the game, and even in the Super League in China he managed 7 in 11, which is a top class return.

Rangers could do worse, especially given the importance of covering either Defoe or Morelos upon injury.

Maybe worth a look?