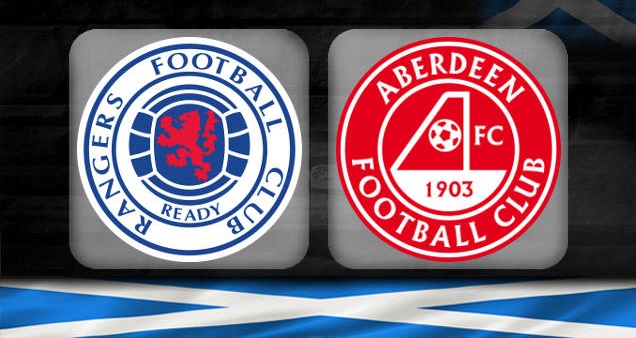 By claiming all 3 points v Aberdeen, it meant it was the first time Rangers hadn’t lost their matchday seven fixture since promotion.

Aberdeen had been expected to provide stiff opposition, but Rangers pushed them aside with absolute ease and ran out utterly deserved winners by 5-0.

We’ll have more full match reaction over the next day or so, but it’s that ‘curse’ of matchday seven which has always seen a defeat since promotion being broken in spectacular style which ends a nasty record since 2016.

And that makes us very pleased indeed.