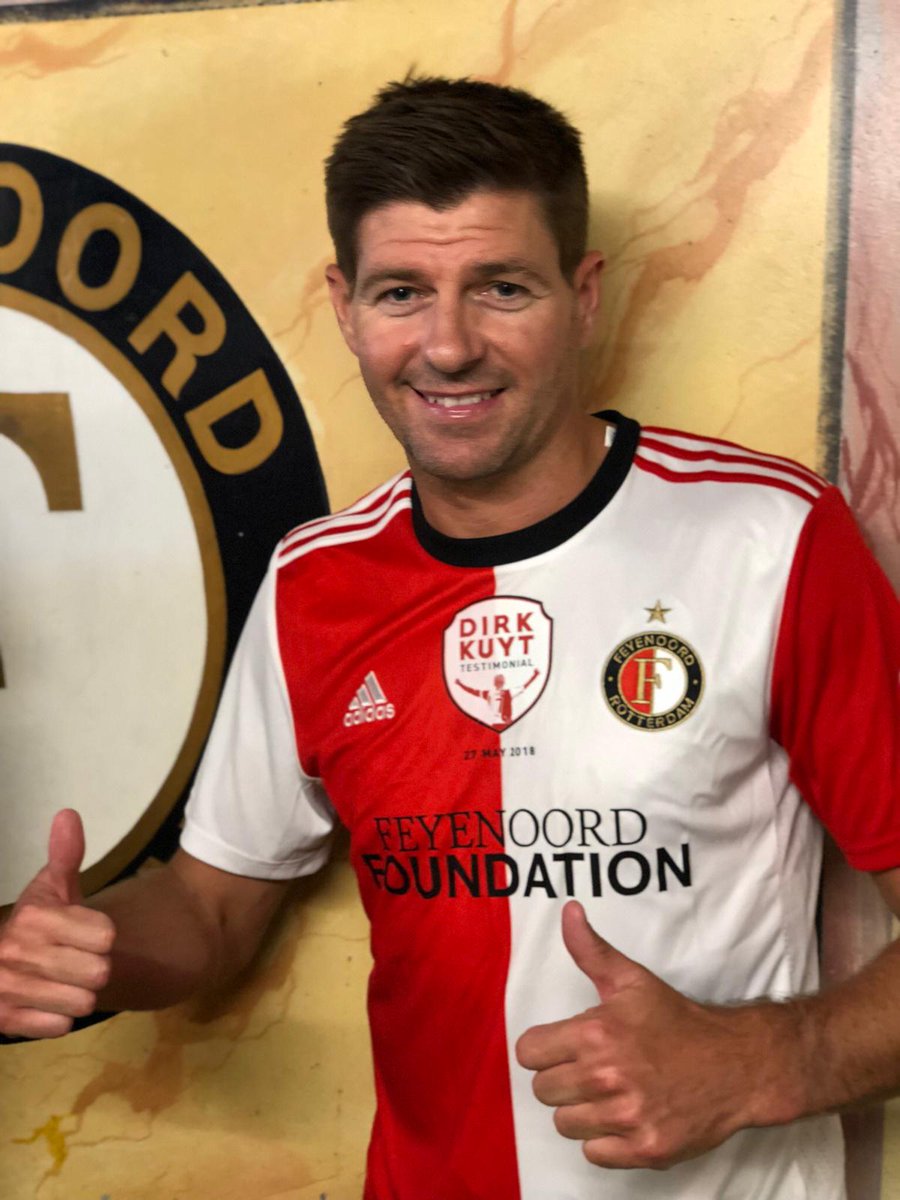 It’s Europa League week and Feyenoord are up next to visit Ibrox, and despite their woeful start (they have drawn three times and won only once in the Dutch league albeit have two matches in hand) this Thursday is not going to be an easy match.

The last and only time Rangers played Feyenoord in the Europa League/Uefa Cup was in the 2001/2002 season, which ended in a 1-1 draw at Ibrox and a 3-2 defeat in Rotterdam. That year Feyenoord then went onto win the whole competition.

Now Feyenoord are in much the same situation as Rangers, struggling to survive against teams who are just swimming in money, and Jaap Stam aims to use the Europa League as a springboard.

So, what can we expect this time around from our Dutch visitors?

Overall, what we have to watch out for is their rapid interplay between the wingers and midfield. They have a lot of tricky players and they especially like to try to catch defenders off guard at free kicks.

Currently they are playing really good high-quality football, with the ball rapidly moving from defence to attack, and just like Rangers they close down their opponents ruthlessly and effectively. They also play regularly the same formation, which helps them take advantage of split-second gaps.

However, I now feel far more confident about the Rangers team that I have for a while. Ryan Kent only played for 40 minutes this weekend, but his effect was like magic dust had just been sprinkled all over the park, and suddenly players began to remember what it was like to run around and create absolute terror in the opposition ranks.

Even when he wasn’t on the park, Rangers started to finally look like a team again, with passes finally starting to move more rapidly up the park, or at least towards the end of the game.

On Thursday I do see a tough match. As I said, Feyenoord are very fast in attack, but Rangers have a very good defence, and it is going to be a truly fantastic match.

Between Barisic and Andy Halliday it is really difficult to know who would be a better choice. Barisic clearly can handle the left side, but after looking at how Feyenoord play, my gut instinct goes for Andy Halliday.

Not only would he be better suited to disrupt Feyenoord’s wing play with some well-placed tackles, he will provide an extra dimension to attack and midfield.

Tavernier on the right will not be free to maraud as much as he usually does, and he will need to be extra vigilant. From what I have seen Feyenoord really like to attack down the right wing.

So, if Steven Gerrard can just stop messing around with our midfield for just this week, and just use a tried and tested formation, I see no reason why we can’t dominate the middle of the park, and cause havoc in their defence.

If we want to take on the big teams in Europe this is a game we have to win, and despite all their trickery and speed, Feyenoord are a team we can beat.