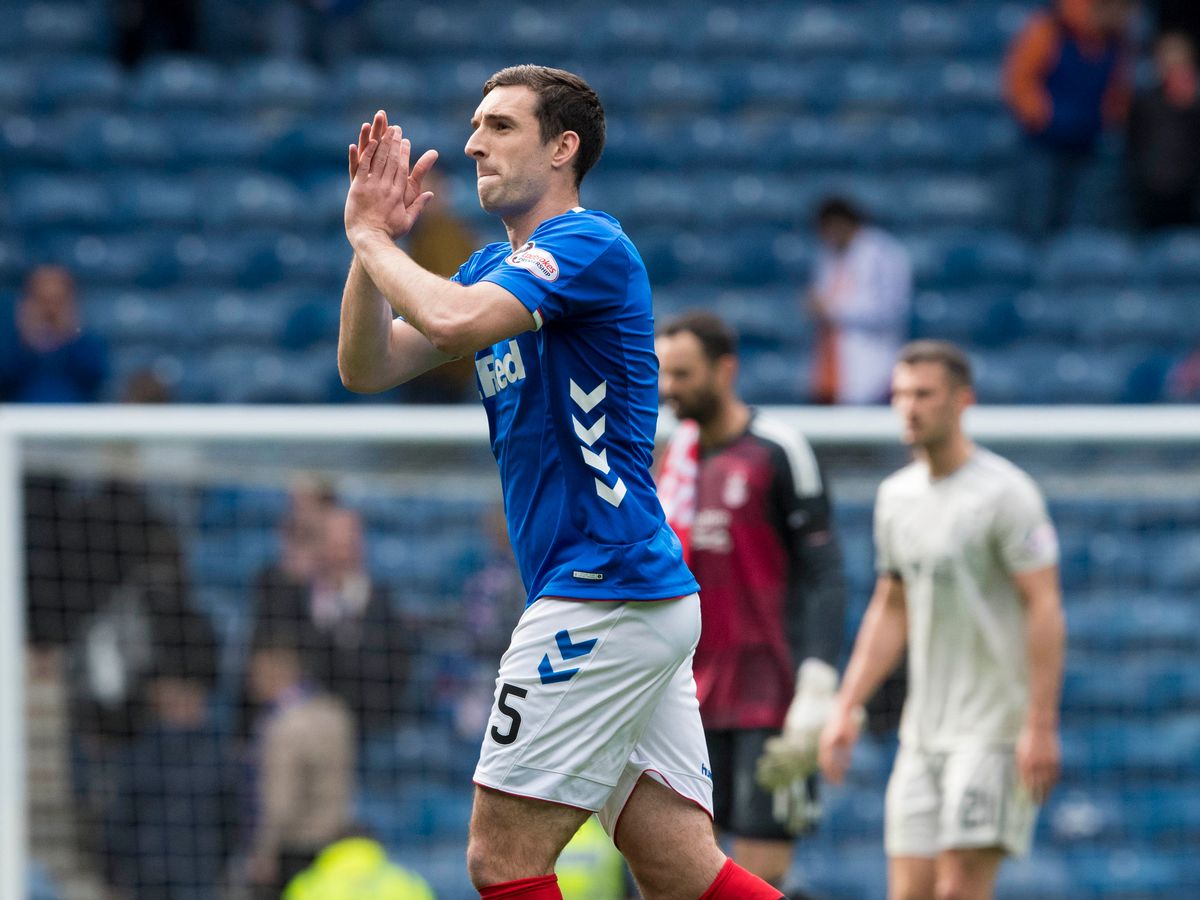 We don’t have a bad word to say about this guy, and in many respects wish he was still a Rangers player, or maybe a Rangers coach.

But his post-Rangers career does suggest we may have actually dodged a bit of a bullet here, hard as it is for us to say.

Wallace didn’t have his injury problems to seek last season – along with being out of favour, he was also broken half the time.

By the time he got his goodbye at Ibrox in that sub appearance to let him say farewell to the fans, he’d finally gained some sort of fitness – but then since he was released, he’s not played a minute for his new employers at Mark Warburton’s Queen’s Park Rangers.

Indeed, he’s been plagued, again, by injury issues, this time on his hip, and having joined Loftus Road on the 14th of June, remains completely unavailable to the Bread Man well over three months later.

He managed, finally, 45 minutes for their U23s, at the end of August v Brentford B, but in the three matches for the U23s since then he’s been conspicuous by his absence for both them and obviously has been AWOL for the senior side.

In short, this poor sod has played 48 minutes of pitch football (at any level) in the entire course of 2019.

Our heart does go out to him, truly, he’s one of us and we’ll always have a place for him at Ibrox, but we must admit we’re truly glad he’s no longer on our playing payroll.