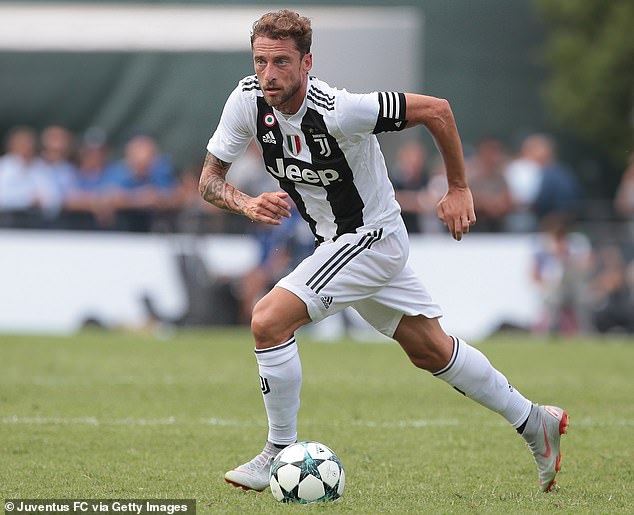 With talk still milling over Rangers’ reported move for Juventus legend Claudio Marchisio, Ibrox Noise was interested to know, away from all the nonsense, if this was actually a player our readers were interested to see ply his trade in Govan.

After all, his CV speaks for itself and he’s about as good of a grain a player can be – but is he a player fans want, or indeed feel the club needs? He is, after all, a central midfielder, a position Rangers arguably have a comical embarrassment of riches in, with the likes of Ryan Jack, Glen Kamara, Joe Aribo, Steven Davis, Greg Docherty and even Scott Arfield at our disposal.

But then many would argue Marchisio, even at 33, is a hell of an upgrade on all six of those.

So we put it to you in a poll, to see if you wanted him in our colours.

The response, while far from emphatic, veered towards the desire to see him join us, with a 56% majority suggesting they were keen on the idea, but nevertheless a very significant 44% stated they weren’t.

It’s a curious signing, if it happens. He’ll cost a lot, he’s not getting much younger, and his most recent spell in football, in Russia, was poor at best. It’s arguable he’s past his peak, and Russian football, like the SPL, is not terribly forgiving.

But, it’s a persistent story so we’ll see if it bears fruit.