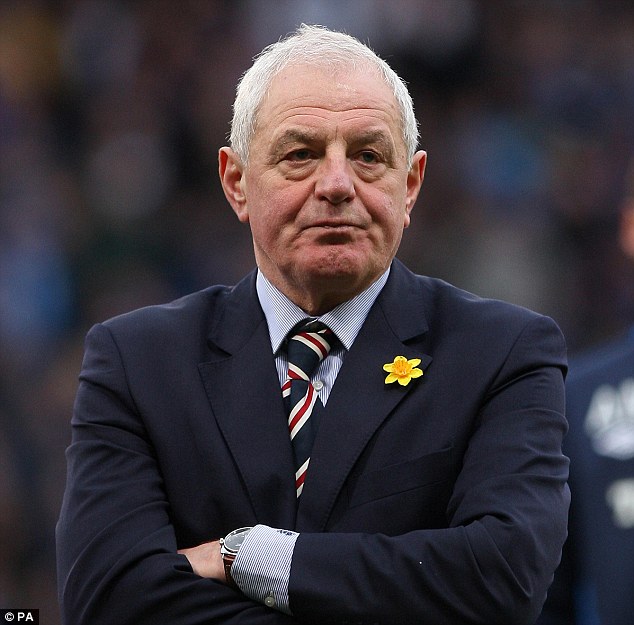 Back in 2007 Walter Smith returned to Rangers for a second spell, and it was one laden with glory. While Walter was a magnificent manager and Rangers’ joint best arguably with the legendary William Struth, he had a few quid in that second term at Ibrox.

Taking you through the numbers gives some idea of what he spent:

Now, bear in mind, Walter won the league from Celtic in 2009 for the first of 3IAR, having spent around £26M over the course of those first five transfer windows.

Steven Gerrard has spent £22M (£11M each summer) in his first three transfer windows – while 2009 was of course 10 years ago and things are ‘different’ now, Walter Smith did show what was possible with the kinds of funds Rangers’ board has given Stevie.

This is not to say ‘Gerrard must win the league because Walter did on similar money’ – but it does bring into focus what can be achieved when the right players come in and the squad is well managed.

Time will tell if Stevie can live up to even half of the awesome reputation of his illustrious predecessor.