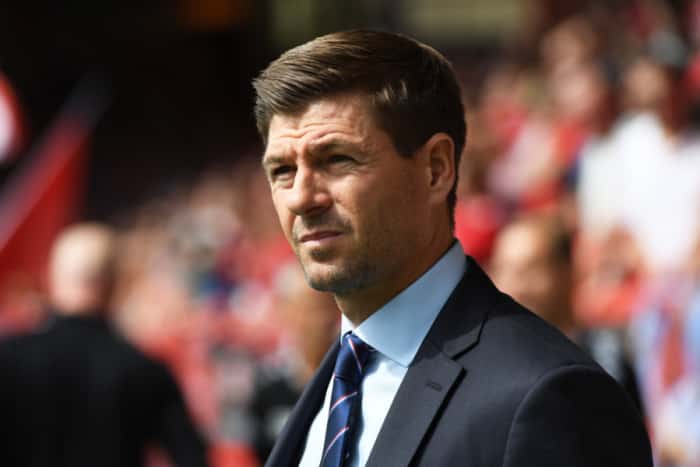 Steven Gerrard’s concession players are leaving Rangers tomorrow leaves the question of who.

There has been much talk about three players, but in reality quite a few need to be punted by the end of the deadline for Rangers to start getting more of the chafe off the wage bill.

Now, with just 24 hours, barely even, who will be headed out the door tomorrow to help thin up the herd?

Said to be interesting St Johnstone on loan, Holty isn’t part of the future at Ibrox but has a bit of time to run down on his deal. Tommy Wright would be very pleased with this.

Some whispers of the post-Steve Clarke era at Rugby Park looking at Dorrans on loan. The playmaker has barely been able to string a run of matches together in three years, so this move would be welcomed by all.

Couldn’t be further from the first team if he tried, so the 24-year old hitman has been working on deals with League One sides down south. We’ll see if he gets it over the line in time.

He’s been ‘leaving’ for months, but nothing seems to quite click for the Albanian. Gerrard said the numbers weren’t right on a few loan offers, so we’d better hope something turns up tomorrow or we’re stuck with this guy.

He’s surplus, and Steven Gerrard has barely looked at him this season. Fit again but not able to force his way into the squad never mind the team, the former Motherwell winger has in fact been linked with a move on loan back to Fir Park. We’d say that’s fair enough.

After the club portrayed Hastie as a cert to feature this season following a tabloid’s surprise claims he was going out on loan, the talk of his loan deal has accelerated, and Rotherham have been mentioned. Truth is we have F/A idea why we signed him.

So 6 men could go out tomorrow – that would do a good job of thinning the herd. Pity some of that herd was signed this summer.