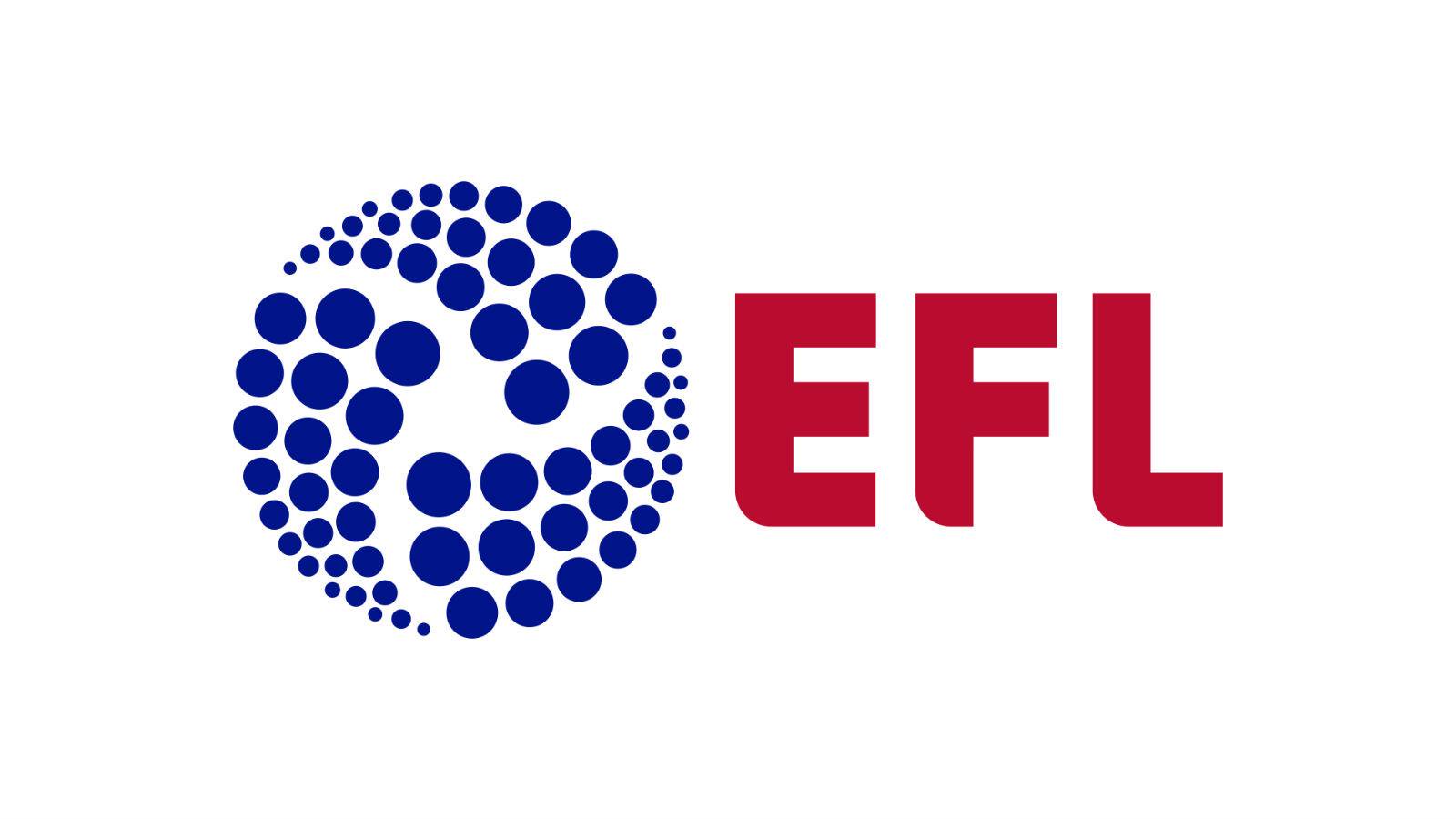 There was a big sigh of relief at Ibrox Towers earlier this month as the English deadline for transfers expired.

Voted for as a separate deadline to the rest of Europe, English clubs decided they didn’t want transfers overshadowing the Premier League’s return, so decided to opt out of that mandatory 2nd of September date.

And with expiry of this date, Rangers have benefited by the vultures no longer seeking the James Taverniers and Alfredo Morelos’ of this world.

Although, there’s a bit of a catch. Kind of.

The decision only affects PL and Championship sides; it has absolutely no bearing on EFL One or Two, whose transfer windows remain open for business, and while League One isn’t exactly blessed with a plunder of millions or the biggest sides in Europe, the likes of Blackpool, Bristol, Ipswich and Bolton are still sides which could attract certain players. Bad news? You decide.

The particular benefit here, though, for Rangers is there are still 40 clubs we can offload our chafe to, and that means Jason Holt might not get the Championship move to QPR he dreamed of, but can still get a half decent gig in the slightly lower divisions down there after all.

Rangers have a pile of dead wood. In fact, an astonishing amount. As we pointed out, Rangers’ squad is around 37 players – and this needs trimmed badly.

The Graham Dorrans, Eros Grezdas and Holts of this world need off the wage bill, and if League 1 is a viable option for them, and it helps Rangers, all the better.

We can’t see Ipswich being too much of a threat to attract Alfredo Morelos for £25M, but they could do us more than a favour by taking some of our less-needed players.