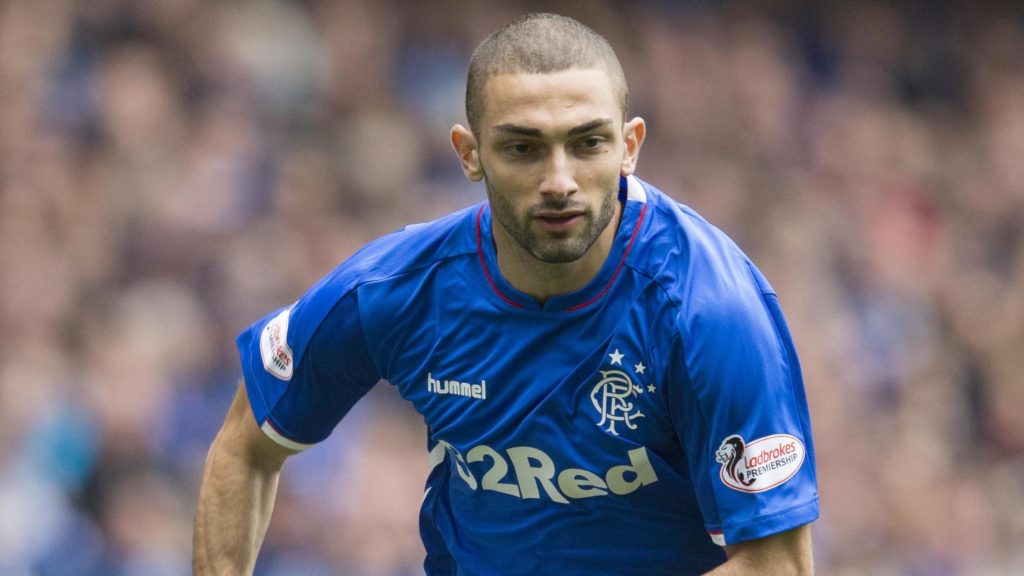 With today’s breaking news that Jason Holt is finally set to get an out from Rangers with a loan move to St Johnstone (although the same sources had him signed on the dotted line with QPR) nevertheless the story does highlight a huge and growing problem Steven Gerrard clearly has.

Put simply, with only 10 days of this window left, the number of dead wood freed or at least loaned out numbers at an absolutely useless 3. Kyle Lafferty was freed, Jordan Rossiter went to Fleetwood for an effective permanent exit, and Eduardo Herrera’s spell in South America was renewed. We’re really stretching it to call Jak Alnwick and Glenn Middleton ‘dead wood’ because we don’t see either as that.

Which leaves, frankly, a complete pile of garbage on our lawn and no apparent way of getting rid of them.

That it’s taken four months to find somewhere for Jason Holt (by no means ‘garbage’ in fairness to him but not at the level we now need) to go is a symbol of the sheer amount of excess surplus on our payroll now and how hard it is to ship it out.

From Graham Dorrans to Eros Grezda, Rangers are drowning in rubbish which in many places cost significant cash, that they cannot sell or loan out at acceptable terms.

And while recruitment has been impressive this season and replaced a lot of this chafe, nevertheless its presence as well as it rather than outright in its place really is a concern.

The wage bill has to be trimmed, and the high earners who are not part of Gerrard’s plans need to be shifted.

But it’s just not happening.

And that is a major, major worry.