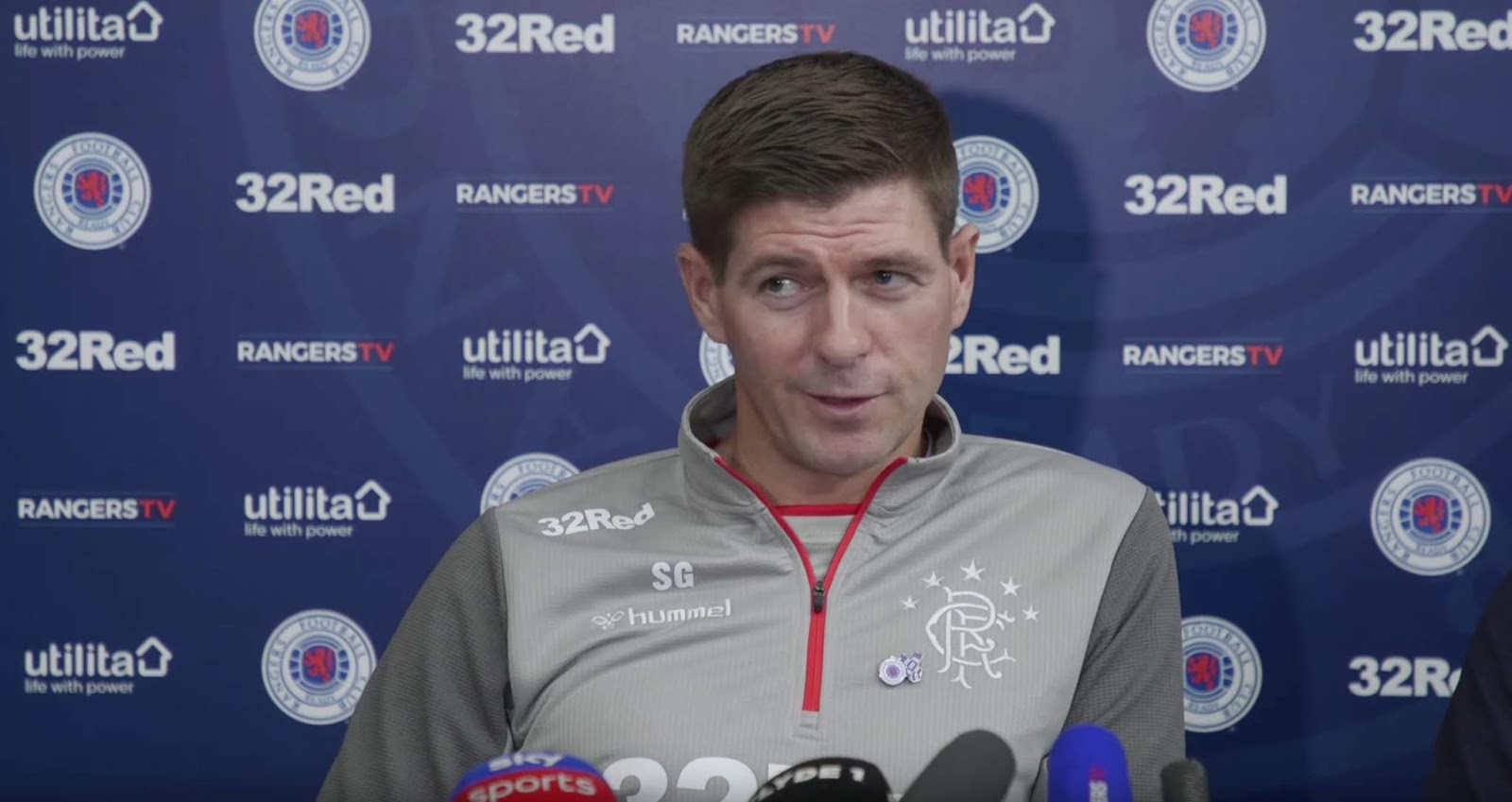 Steven Gerrard has named his XI for tonight’s second leg with Danes Midtjylland but Ibrox Noise is more impressed with the bench than anything else.

Yes, the starting XI is very strong, and rather wise a selection from the manager, but it’s the lads on the sidelines we’re genuinely pleased with.

Jones, Barisic, Helander and Defoe are also flanked by Joe Aribo and Greg Docherty, with a glut of other quality players not even able to fit in the squad, for ineligibility (Barker) or tactical (Edmundson).

While the starting XI is a very strong selection, and we’re really happy with the guys who will wear the shirt for sure, the fact the bench has this level of quality on it is something which really promises to be the level we expect at for a Rangers squad.

To be able to bring on players of this magnitude really makes us gaze in wonder at what Stevie is doing.