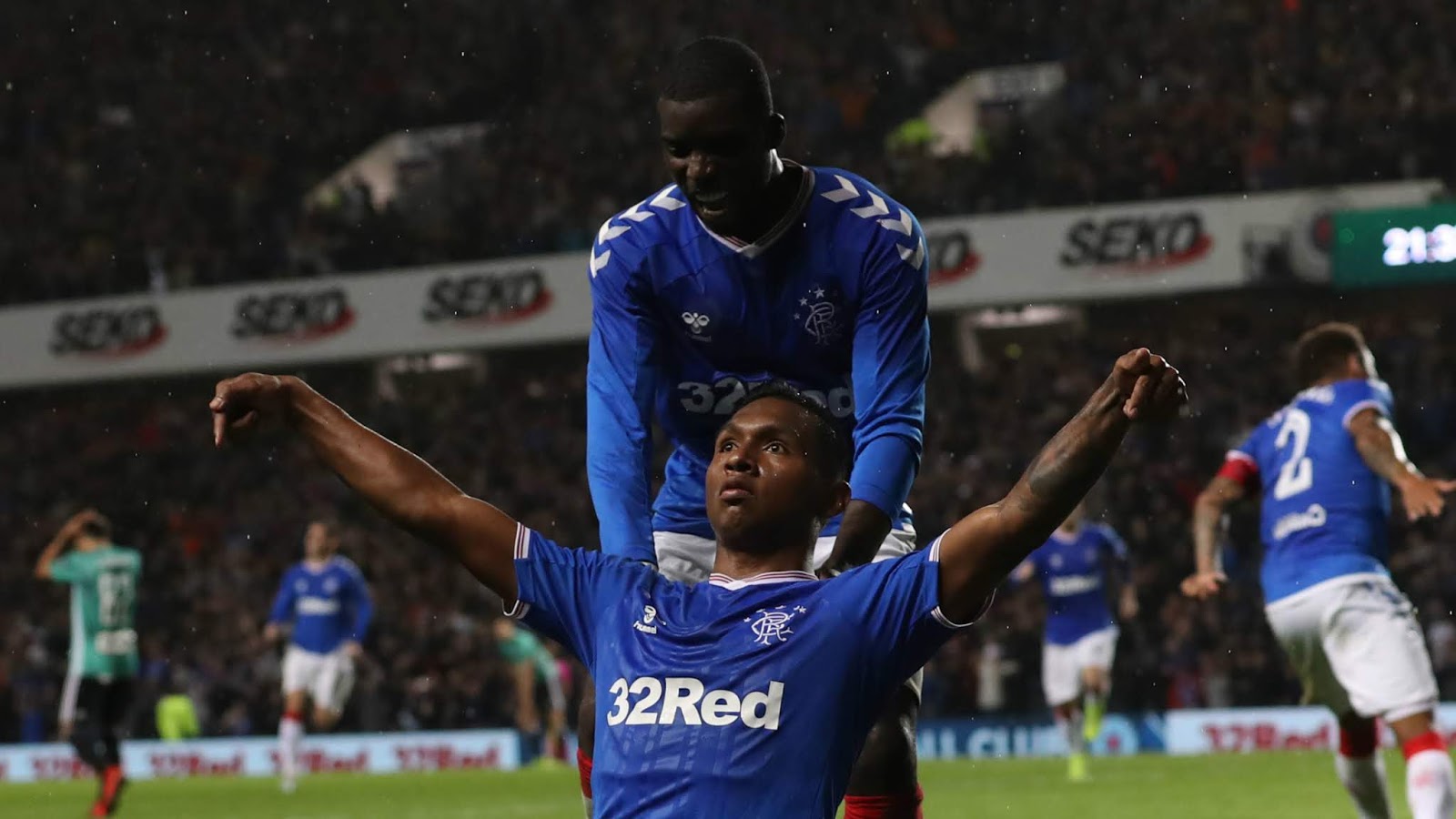 For two seasons in a row, Rangers have negotiated 8 qualifying matches in a row to secure passage to the Europa League group stage.

We cannot overstate enough just how big an achievement this is, but one way we can highlight how mercurial Steven Gerrard’s men have been in Europe is that in 16 matches of the qualifying rounds over the last 12 months, Rangers have conceded just 6 goals. Six.

Then in the group stage, 7 goals in 6 matches – for the first season back at that level this was extraordinary.

For a Rangers back in Europe from the cold, this is a genuinely outstanding achievement, and to have emulated last season’s epic run in the Europa League qualifiers and got back to the group stage again is deserving of all the acclaim in the world.

We’ll have full reaction tomorrow, and the draw, but let’s just soak up all the good feeling this latest progression to the big time has created.

We really Are the People.