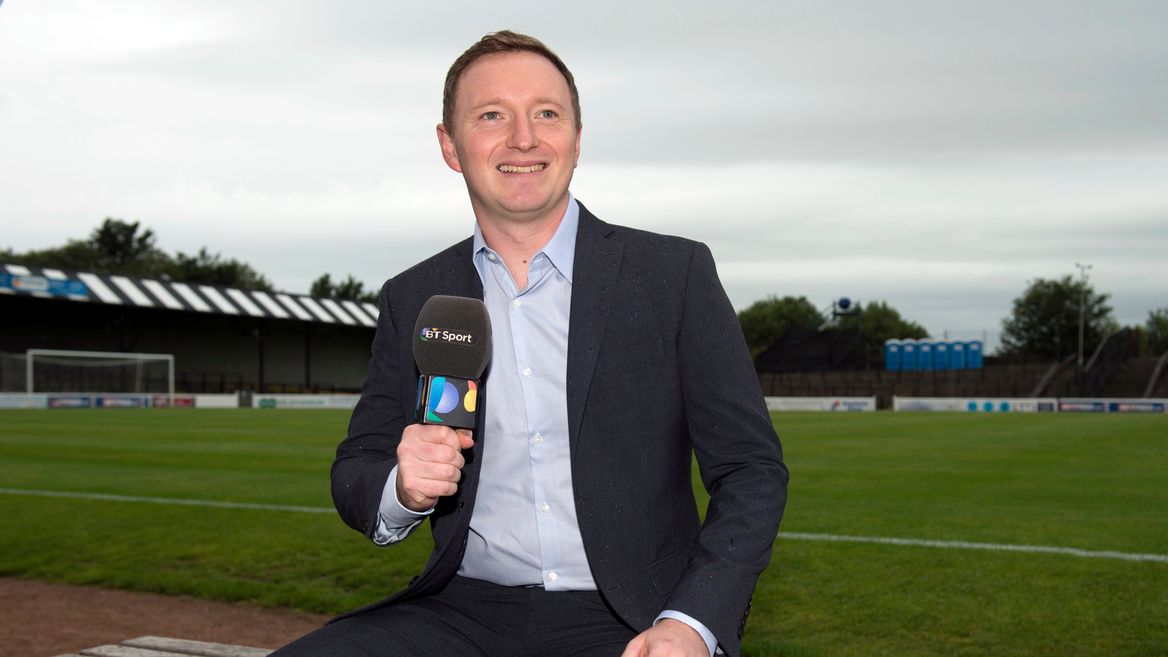 BT commentator Rory Hamilton has lent his weight behind the criticism of today’s pitch by confirming the surface is ‘not great’.

The former Rangers TV commentator, who will be on the mic for today’s broadcast at Bayview, joins the growing number of public figures to criticise such a surface as simply not good enough for senior professional football and while Killie’s plastic shambles last season was notorious in its own right, there’s no denying plastic pitches, especially the lower-grade ones like East Fife have, just aren’t up to scratch.

As we suggested, Steven Gerrard has picked a raft of changes to take the field this afternoon, with the only surprise selections to us being that of Aribo, Defoe and Jones – Hastie, King and Barker will just have to wait a little longer.

Otherwise it’s the fringe squad we suggested for such a match on such a surface, and Hamilton’s ‘appraisal’ only adds to the queue of respected public figures to be critical in our game of this kind of field.

East Fife’s is an especially bad one, and we hope nothing serious happens on it.