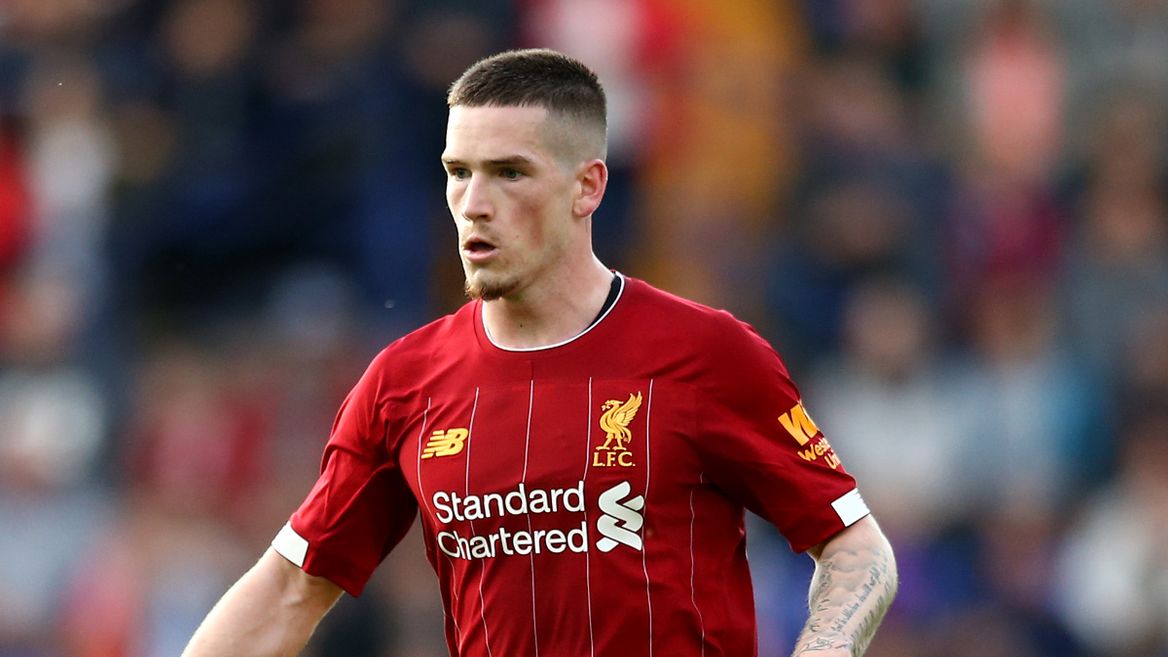 With Ryan Kent’s price now being reduced to a surprisingly modest £7M, and Steven Gerrard’s assertion that with a loan not happening a permanent signing is unlikely, you have to wonder why?

Previously, when the price was set at £12M, we entirely concurred that this sum was out of the club’s range, and budget – and that only a possible big-money sale could ever have funded such an outlay.

But with the true asking price revealed, it creates a new twist in the saga.

For the past two summers, Rangers managers got £10M+ to play with – Pedro in 2017, Gerrard last summer.

This summer Steven Gerrard, of that presumed £10M+, has spent £3M on Filip Helander, £650K on George Edmundson, £250K on Joe Aribo and around the same on Jake Hastie. Maths might not have my calling in life but even I can tell that’s some way off £10M.

It, indeed, leaves at least £6M and likely more, given previous summers were more like £12M to be exact.

Which means the Kent deal remains completely feasible, and we have no idea why the club have ended it if we’re talking about on a financial basis.

Ryan Kent was effectively the number one target this summer – and at £7M while he’s not cheap as chips to us, he is certainly within Rangers’ budget – we know we need another striker, and that does stretch the purse strings, yes, but we’d honestly be stunned if the Kent deal really is 100% dead given just how much importance Stevie put on it.

The reality is our manager wants this kid, and we have at least £6M left, and likely more – if we have already done the bulk of the summer work, and we know we have, why not just splash the cash to get the lad the manager wants?

I’m also not buying the story that Kent is being priced out of a move away – in this market, £7M is chicken feed for a player of his age and talent. We’d have bought that if the price was £12M – it did seem steep for his CV.

Don’t write this one off yet, folks…