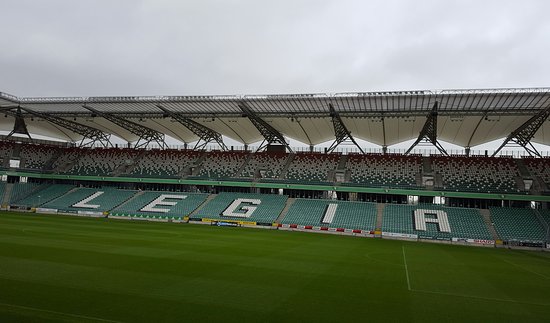 Rangers’ playoff tie with Legia Warsaw starts at 19:00 UK time tonight, and with the team’s present form, hopes are high for a bright start to the 180-minute head to head, even if Legia’s defence is incredibly stuffy and hasn’t conceded a single goal in this tournament.

What team will Steven Gerrard select to do the best job possible in Warsaw?

In goals, Allan McGregor will return after the cup outing for Wes Foderingham.

Defence will be back to the standard three, with captain James Tavernier flanking Connor Goldson and Niko Katic, while the only decision will be left back, and Jon Flanagan is likely to get the nod.

In midfield, Steven Davis will pull the strings at the heart of proceedings, while in-form Joe Aribo will get the nod in front of him, where ahead Ryan Jack will take up his new-found role of attacking midfield.

Up front, Jordan Jones will run in symmetry with Scott Arfield, while Alfredo Morelos will be the danger man in the middle.

The only selection dilemma is Arfield or Sheyi Ojo. The latter started to hit some real form, but then equally Arfield is nailing it too. We reckon Gerrard will want the leadership of the latter.

And right now, give or take, that is Rangers’ strongest team.