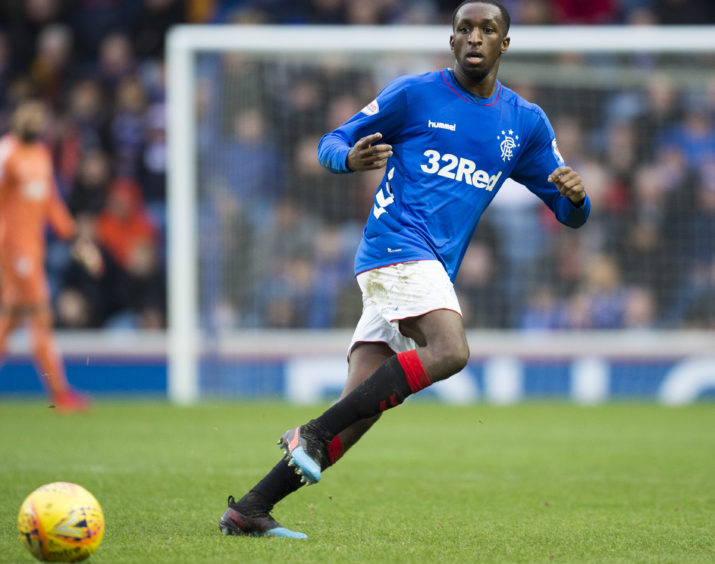 If one absence from the first XI on Sunday was noticeable, it was the benching of Finland’s Glen Kamara.

Despite a strong split last season, the 23-year old ex-Dundee man has struggled noticeably this campaign, losing the ball a lot, and taking vast amounts of matches to actually settle in them.

In short, his form hasn’t been great, and he’s by no means been the guaranteed starter this season he was last.

The worst part for the ex-Arsenal midfielder is he’s allowed the negative traits from last season to instead take his game significantly over, rather than weeding them out and focusing on the strong ones.

We were heavily critical of his laziness on the ball, his lack of concentration and significantly his crippling ability to cheaply lose the ball deep inside his own half, gifting the ball to the opponent and often a goal in the process.

We praised to the rafters his composure on the ball, his eye for a pass, his surprising physical strength and his hard work off the ball.

Unfortunately, the former traits have been the majority of his game this pre-season, and it was not really a shock that he was benched for the trip to Killie.

Right now Glen Kamara isn’t playing well enough to earn his place in a fantastically strong Rangers midfield. Ryan Jack, Steven Davis, Greg Docherty and Joe Aribo, for the most part, are all delivering better than the Finnish international, and while Scott Arfield has been in a more advanced slot, he too would be a better option at present.

Thursday is a big one for him – find himself in the XI again and he must grab it with both hands and deliver a huge improvement in performance to those he’s shown this season so far. Otherwise he may find himself benched more often than not.

He was a Gerrard favourite last season but he’s not lived up to that this term. And Rangers’ midfield depth is far too lavish to allow anyone who isn’t performing to keep their place. One bad display and you’re potentially out.

It keeps Rangers’ players at their best and wards against complacency. Plus a midfield choice of Docherty, Aribo, Arfield, Jack and Davis is still half decent we’d like to think.