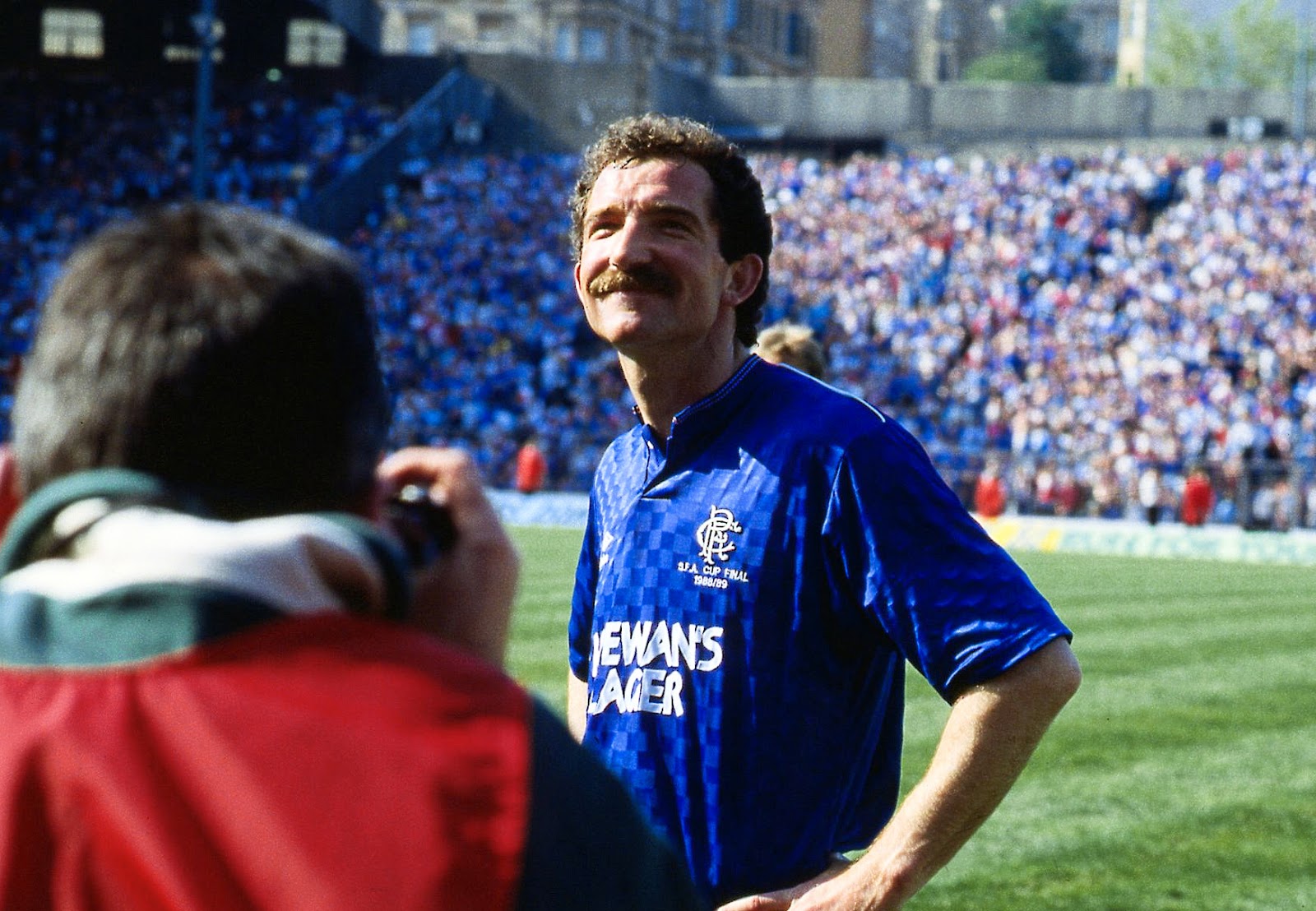 Older bears will certainly remember Dariusz Dziekanowski – he was part of the Celtic side victim to Graeme Souness’ then Walter Smith’s 9IAR Rangers team.

A Celtic whose various managers Billy McNeill (RIP), Tommy Burns (RIP), Liam Brady, Lou Macari etc were unable to come close to wresting the title from Ibrox, so it has to be said his recent comments, as an alleged Uefa delegate, really are quite something.

Let’s have a look at the quote:

“Let’s be honest. Rangers are a not a top European club – they are a mid-range team who have a big name as a manager in the dug-out.”

Now, he’s not saying Rangers are a former top European club turned mid-range side – he is in fact saying this as a blanket rule. So, given his Celtic side were completely gubbed back in the day, what does that make Celtic? A small-range club?

Secondly, to add further hypocrisy and idiocy to these remarks, as a Uefa delegate Dziekanowski is supposed to be neutral, and therefore making any sort of comments, be they pro Celtic or Legia, or anti Rangers, is completely against the job description.

Uefa delegates are impartial officials who monitor and report on matches, referees, crowds – you name it.

They do not express personal opinions about the teams they are involved with. Or at least, weren’t allowed to before, anyway.

Furthermore, in a sense, ‘Jackie’ (that was his name back in the day too) isn’t exactly having the most successful dig – because few rational Rangers fans would say we’re a top European club. We’re not. We’re slowly getting back to the Champions League regulars we once were, including Uefa Cup finalists and near Champions League finalists, but we know ourselves we’re a long way off being a top European club on the pitch. Top European clubs are Liverpool, Man City, Bayern and Real. Rangers, not quite, and not even the most blue-tinted specs would suggest otherwise.

However, when it comes to the club’s history, size, pedigree, support and everything else, Rangers are certainly a serious name in European football circles, just like Celtic are.

And for a former Celtic player to smear Rangers, and by force of logic Celtic, in this way, really is short sighted foolishness for no reason other than to curry favour and play to the galleries.

Ever wonder when these people will find something better to do?