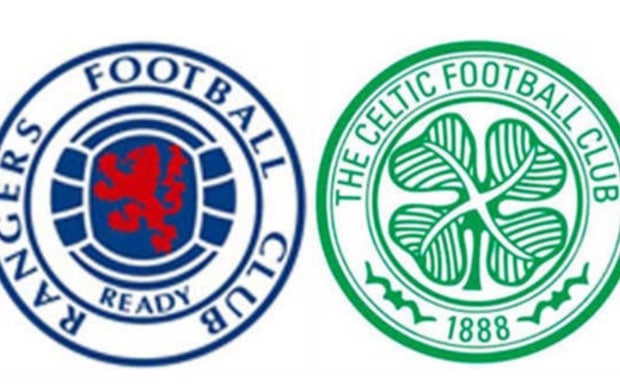 After Rangers’ latest European stroll, we have to look at the rest of Scottish football’s utter embarrassments on the continent this season and ask the game north of the border to take a big long hard look at itself.

Put simply, Rangers have won every match this season, bar two draws, one tactical draw in Europe, while Aberdeen, Killie and Celtic have absolutely disgraced themselves and this country with yet more embarrassment at the … not even highest levels, but barely even medium.

Celtic, gubbed by Romanian sheep herders at the same stage as they were last year.

Killie humiliated by a bunch of diary farmers from Wales.

Scottish football should be absolutely, 100% appalled with how embarrassing the lack of quality in our game has become.

And you know why?

Other than the totally pathetic lifestyle culture of our nation which promotes smoking, gambling and drinking over sport, especially, has led to our clubs degrading in such a spectacular fashion?

Well, other than that – Scottish football, in 2012, cut off its nose to spite its face in order to hurt Rangers. And mince like Killie and Aberdeen have humiliated us in Europe ever since, instead of both Rangers and Celtic getting into the Champions League group stage.

Dare we say it, Celtic have been victims too – an absolute shambles in Europe now, their obsession with trying to kill us 7 years ago led to less competition for them and a complete decline in their quality. They’re richer, but not better.

And losing to Cluj shows they don’t have one.

And neither do Aberdeen or Killie.

It’s left to Rangers, growing, thriving, improving and performing to fly the flag solo for this country.

This isn’t really about pointscoring – because the Scottish co efficient is being destroyed by this nonsense, making it harder for Rangers to get to the group stage.

But what a bloody embarrassment. And we can’t see it changing any time soon.