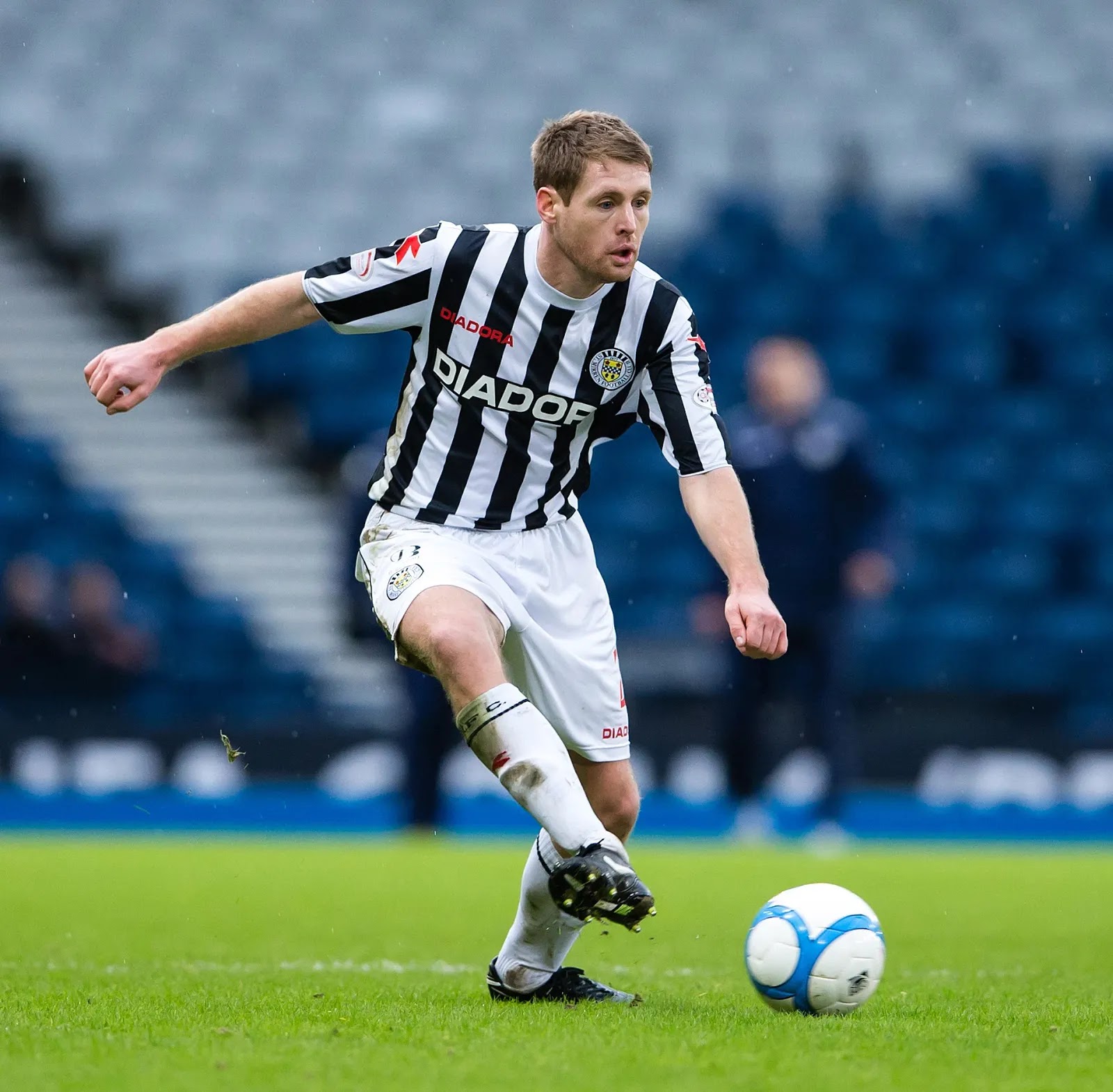 We’re old and ugly on this site – the majority of us were around before the 80s so we are certainly not ones to take offence at much, but even we had to draw the line at St Mirren’s David Van Zanten trolling Rangers by using the catastrophe at Bury to get cheap likes and shares on social media.

We don’t care what anyone calls us any more, it’s actually quite funny now.

No one likes us, we don’t care.

But when you bring an innocent League Two club into it, and mock them as thousands of fans lose their club, dozens lose their jobs and livelihoods, and their place in football for the foreseeable future, that’s when we’re not going to tolerate it one bit.

Van Zanten, an Irish Celtic failed youth player, clearly wanted his moment in the spotlight, and decided to use the tragic blight of Bury to score points with the Celtic-minded. We can assure you there are thousands of people in that part of the world who really didn’t appreciate being brought into a bitter Celtic man’s dig at Rangers. And who have way more important things to worry about, like actually losing their club.

This, for us, is akin to ‘you can insult us all you like but don’t bring our family into it’.

We know how Bury fans have felt in recent weeks and months, we’ve felt that horror and hell. They might not be our family but our very own Jordan Rossiter spent time there and we sure know how they feel.

Celtic have, for their own disgraceful hypocrisy in 1993/94 felt exactly the same, and yet with a complete disregard for decency and morals used Bury’s ailing fate to have a go at Rangers.

Or at least, this Van Zanten character has.

We’re not offended by this. We’re angry at him using an innocent club who just wanted to play their football in League Two as a cheap way to get praise and laughs from a group of likeminded people.