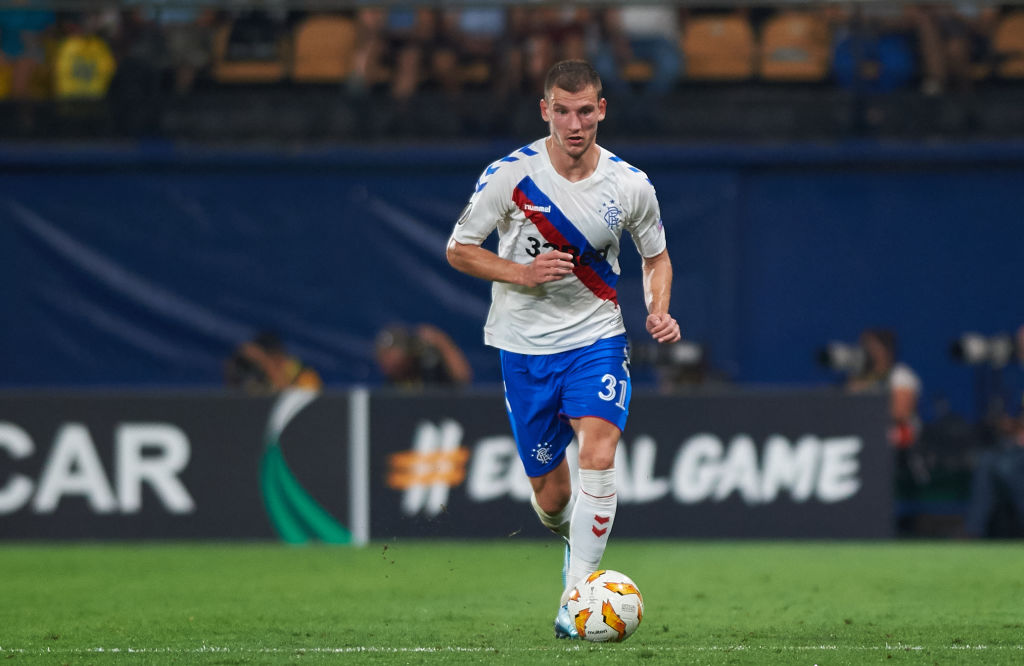 When £2M man Borna Barisic was omitted from the Rangers squad to face Hibs, a number of fans reacted in surprise, and concluded that the 27-year old was done at Ibrox.

Now, what we think of this player is neither here nor there, what his performances have been like doesn’t matter to this piece, because his contribution isn’t the key issue.

What is, however, is the fact that Barisic, despite a pretty meek start to the season, one which suggests he’s probably not ever going to be a success despite a productive pre-season, is not the only first-team star to have been omitted from the match day squad or starting XI, to much emotional reaction from fans.

We’ve seen the likes of Glen Kamara, Jake Hastie, Scott Arfield and Matt Polster, to name only four of the first-team members who have found themselves entirely excluded from the match day squad, and the main reality this points to is rotation.

In simple terms, this manager is a colossal advocate of rotation – with Rangers having two matches a week for the foreseeable future, it’s something that has punctuated his entire reign at Ibrox.

Indeed, it was only the split last season which finally saw a settled XI (and some of the best results) being sent out by SG, and as this season has commenced we’ve seen a return to the regular rotation with usually around half the team circulating between the bench, the first XI and the fringes of the squad entirely.

This is just what Stevie is doing at the moment. Even Allan McGregor hasn’t been between the sticks every match – and we’ll see even heavier rotation this week with Europe on Thursday then the Betfred cup at the weekend.

So, when your ‘favourite’ player is axed to the bench, or doesn’t even make the squad, it doesn’t mean he’s been cast out ready to be sold and binned. It just means he’s the latest ‘victim’ of Gerrard’s fluid rotation.

So, it may not force the conclusion that Barisic is being sold. Sorry about that…