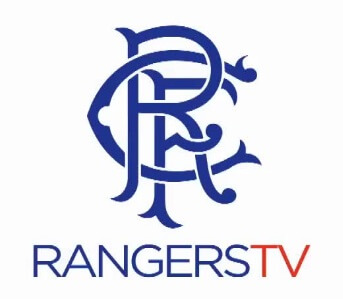 Rangers tonight managed a stale 0-0 draw against a side who just don’t concede, and now we can see why, but the biggest shambles wasn’t anything on the pitch, but on the part of the club’s TV channel.

Rangers TV, again, had exclusive rights in the UK for another European match, costing supporters who don’t have their full subscription package another £10 to watch the match.

If that wasn’t bad enough, fans went into understandable meltdown when the site crashed for around 45 minutes prior to kickoff, the very window Rangers TV recommended supporters log in for.

But it got worse; once a stream had belatedly been established, the quality of the ‘HD’ broadcast was quite simply abysmal.

“Jumpy”, “blurry” and all the rest of it fans cried, as around 10% of the entire broadcast was actually viewable with 90% a guessing game by way of RTV’s very own ‘bad eyesight simulation’ due to excessively low definition streaming.

This just wasn’t good enough, and the service as a whole continues to let supporters down despite being around for many, many years.

From technical problems to dreadful quality, Rangers’ broadcasting system is a complete shambles, and while we’re moaning; can anyone explain to us the horribly designed official website which begins with an obnoxious (and persistent) splash screen and slides through its top stories so fast we can’t get to actually click on any?

In short, Rangers’ digital services are a real mess, and after all this time there has never been any change in that.

Except the rising price.