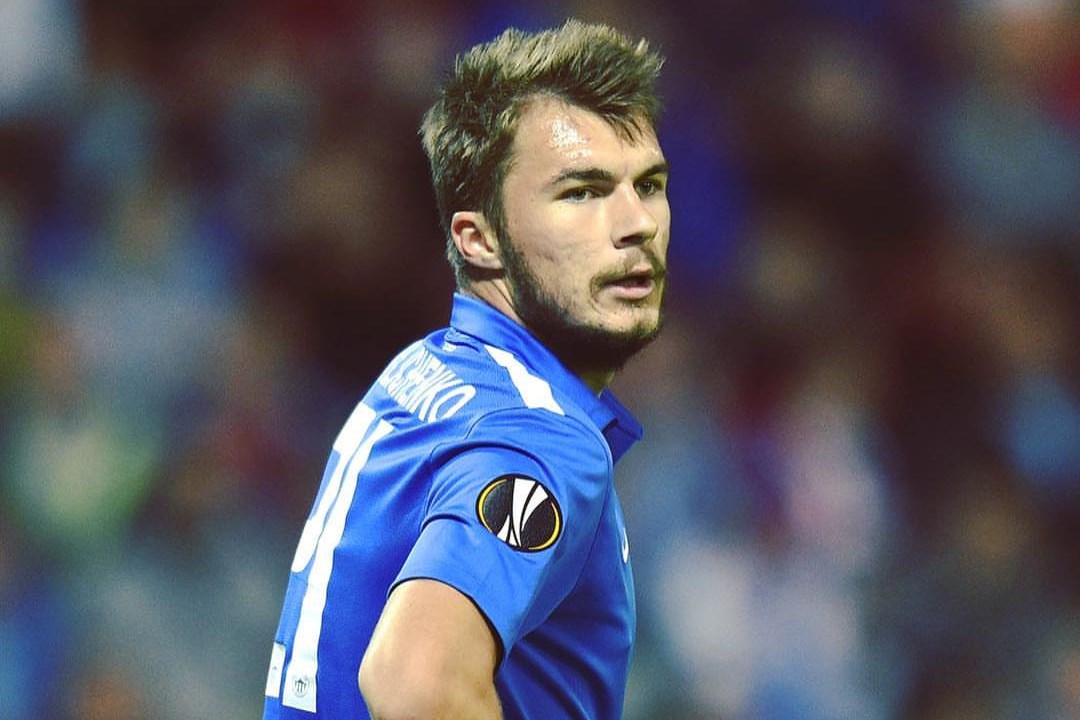 With all the discussion about events going on with existing and outgoing players at Ibrox, not to mention a few bits of nonsense about fake news here and there, we’ve completely neglected the incoming side of things.

As we said a few days ago, the work was mostly done, but a few were still likely to arrive, and the names have certainly resumed in recent days after Gerrard confirmed he would be looking at up to three further additions before the window closes.

Leeds’ Kemar Roofe is the £6M striker everyone’s talking about. With 15 in 34 for the Elland Road giants, the Jamaican has turned a lot of heads in recent times, and he’s said to be very interested in the switch to Ibrox. Obviously the cost, currently, is probably not feasible for Rangers’ budget, but Gerrard’s eagerness to talk about Morelos’ potential sale is a possible indication he wants the Colombian out and the cash used for the Jamaican to replace him. Spending all his career in the Championship and League Two, the 26-year old has been contacted by Rangers and reports are an offer has been made, but we await further developments on this story.

Slavia Prague’s 27-year old CB Simon Deli is next, and there’s something about this story we’re taking rather seriously. The 13-cap Ivory Coast star is another big-money value player, rated at £5M, and his time in the Czech Republic gives some idea why. A regular for Prague including a tonne of European football experience not to mention ACN, this 6ft 2 giant would be a real coup for Rangers to snap up. We’ll see if it happens.

Then we have Mladá Boleslav’s Nikolay Komlichenko. If you’re thinking ‘who’ (or confusing him with Mateja Kezman (there’s an uncanny resemblance)), don’t worry, we’d never heard of him either but given Scotland play Russia in September and this is a 24-year old Russian striker doing his thing (well, in fact, 24 in 27 in the league) in the Fortuna Liga then it might just be lazy journalism at best (never – not that previous target Simon Deli also plays in the Fortuna Liga or anything) but hey, he seems a decent striker in all fairness.

Two strikers and a defender – exactly what Rangers should be looking at right now.

Hopefully one or two of these guys come home.