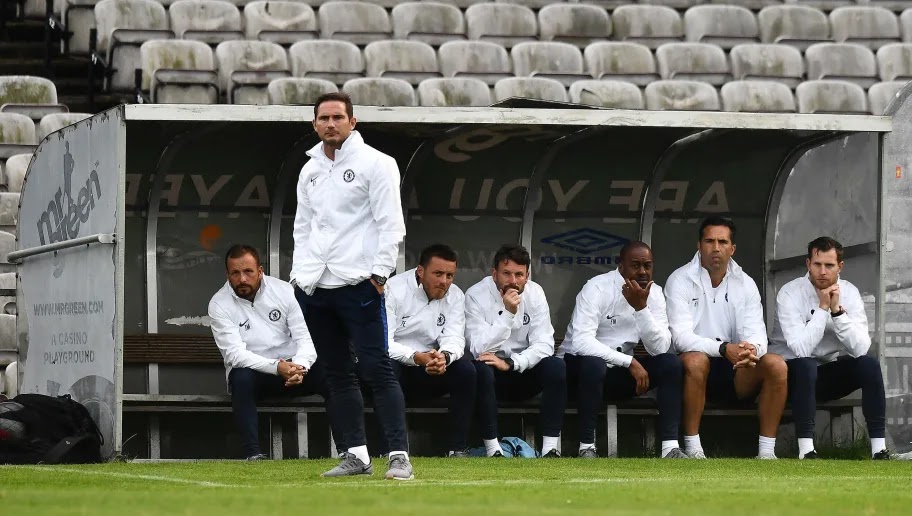 Rangers confirmed, long ago, a lucrative pre-season friendly with Frank Lampard’s Derby County. It was a huge deal, given how well the Pride Park side did under his guidance last season, and his stock rose to the point Chelsea just had to snap him up.

Naturally, this left Derby to appoint someone else in Lampard’s place, and Dutch legend Philip Cocu has now taken over – so when the former Barca legend comes north, Rangers still have a box-office manager in the opposing dugout to attract the crowds beyond the normal appeal of follow following the Rangers.

However, with Lampard now at the Londoners’ helm, could there be stunning scope for a further friendly to be added to Rangers’ season? Rangers have a tight pre-season schedule, with Marseille today, St Joseph’s on Thursday followed by Rovers next Sunday, and then it’s another week before Cocu’s men come north. Lampard’s men also do, completely booked up in fact before the season starts in earnest.

But could a box-office smash between Lampard’s new boys and Stevie’s existing ones in a few weeks/months later this season be a delicious and possible prospect?

The England team mates and rivals, Chelsea and Liverpool rivals, and compared consistently throughout their careers and both making stellar starts to life in management.

What could be more box-office than Lampard’s Chelsea v Gerrard’s Rangers? There’s no time left in pre-season to fit it in, but Rangers have been well known to fit friendlies in during the season, and this one would be one of the most intriguing between any two clubs.

It would guarantee a packed Ibrox or Stamford Bridge, and, if the latter, would give our players some seriously marquee competition at a lucrative venue, especially if Lampard fielded a strong side.