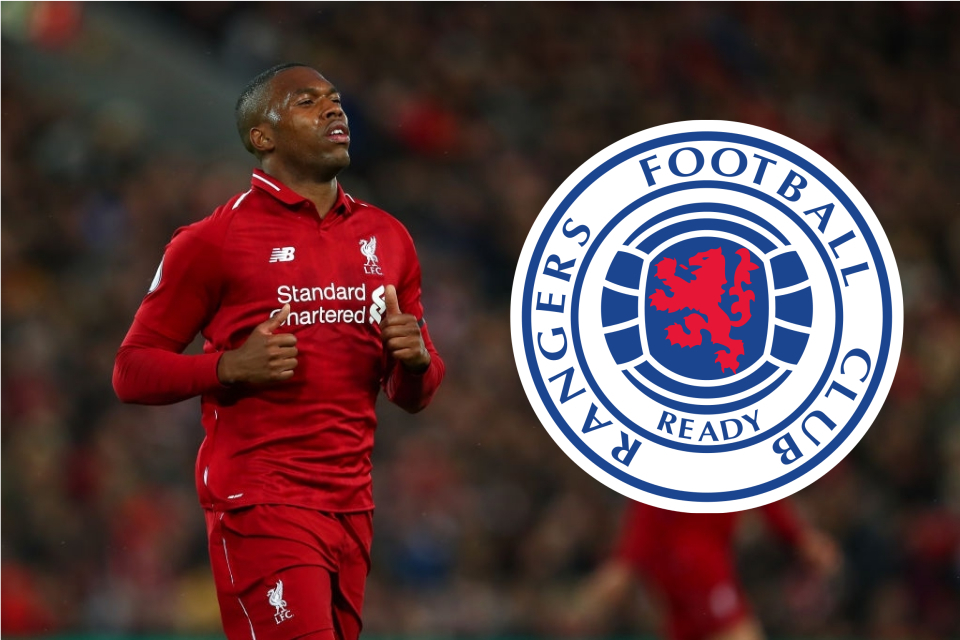 As we suggested in earlier entries, it does to all intents and purposes appear the bulk of Rangers summer transfer work is done.

But, it’s surely not completely over, and we’ll take you through the three major ‘deals’ currently being talked about.

This nonsense is still going, and we’re starting to get tired of hearing his name. Frankly we’re far more excited about Jordan Jones and Sheyi Ojo to name but two, but nevertheless Kent’s name is still being whispered in Rangers’ circles. The latest is that Liverpool’s players will be delaying their return to pre-season meaning Steven Gerrard has to wait longer, apparently, for a decision. Frankly we don’t know what decision there is to make. Liverpool want to sell him, he wants to sign for someone permanently, and will only take Rangers on loan as a last resort. If he wanted Rangers, he wouldn’t be hanging around like this. So, can someone just end this saga, please?

Still some tongues wagging that this one is the real deal. With the betting numbers favouring the move (but hey, they favoured RVP at one point too) Sturridge would be one hell of a coup, easily the best signing Gerrard has made yet and a wonderful addition, if he can remain fit. He would also be the quality striking addition Rangers desperately need, regardless of whether or not Alfredo Morelos stays.

Yes, for all the great work done in the final two thirds, and even the potential at the fullback slots, the middle is… not great. Connor Goldson was never exactly outstanding last season, good but not great, while Katic didn’t get to play anywhere near enough so didn’t get a chance to develop. Meanwhile, the signing of Oldham’s George Edmundson hasn’t really set Rangers’ fans’ heather on fire – he is Oldham League Two after all. We definitely need a really good central defender, and we’re hoping something is being worked on. But the names have definitely dried up in that area.

And if you guys know anything we don’t, fill us in at the comments.