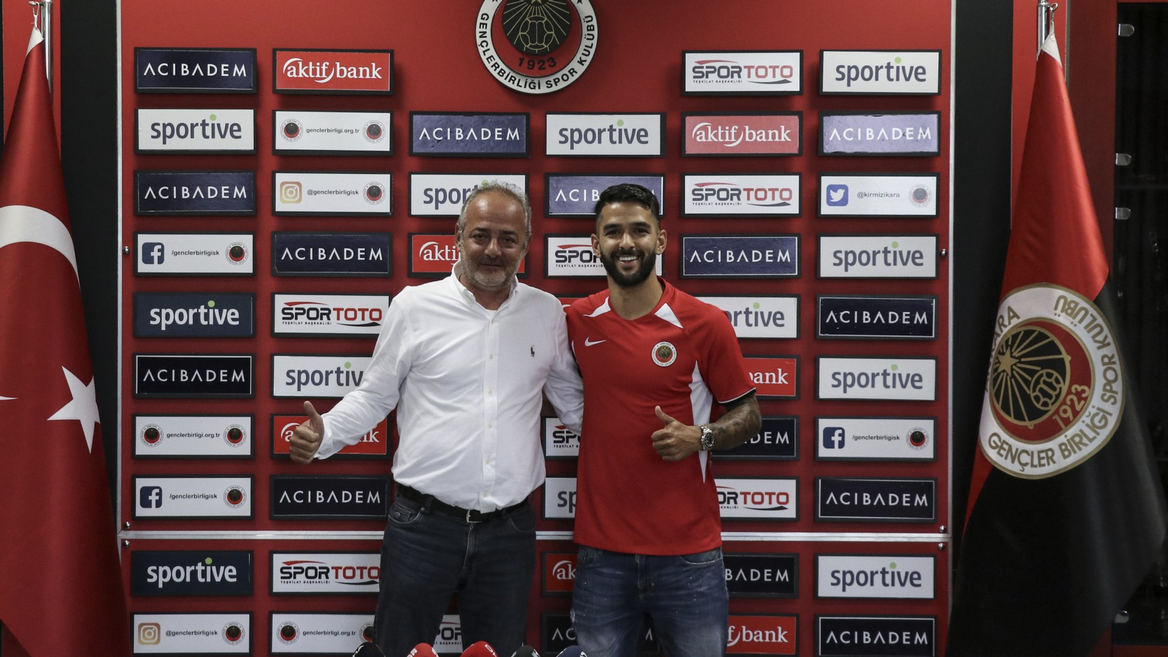 After Daniel Candeias’ departure was revealed to have only cost his Turkish friends a pathetic £250,000, we at Ibrox Noise have to wonder what on earth happened to Steven Gerrard’s exclamations from many months ago where he confirmed Rangers players would only be sold for the ‘new’ prices and not the ‘old’ ones.

Of course, the number was ‘undisclosed’ on Rangers’ official channels, which usually means the amount received was well below what the paying club should have given.

Let’s face it, Candeias has many years left in the game at a solid level – he cost Rangers around £1.25M and his exit to the tune of one 6th of this is really, really bad business sense.

Yes, he wanted to go, and yes, he was only really being considered squad, but he was not a player Rangers had to sell, and certainly not at the loss that it appears he went for.

Lest we forget, since Gerrard announced ‘the new prices’ for our players, we’ve nary sold a single one at a profit.

Every departure has been either a loss, a loan, mutual consent or breaking even. The one exception to this was Josh Windass’ £2.5M profit after he was sold for that having cost Rangers only £60K.

But otherwise, it’s been a raft of weak fees and cutting losses.

And Candeias is just the latest example of this. He clearly was not sold at a profit – some claims put him around £600K, meaning a 50% loss on the outlay.

Which isn’t as bad, but remains underwhelming.

Some probably think he gave us enough, and we should accept this as a gesture. Well, Rangers are not a charity, and we don’t, or shouldn’t give our assets away for free.

He might not have qualified as an outright asset, but still, it seems the days of Rangers underselling valuable commodities are still not a thing of the past.