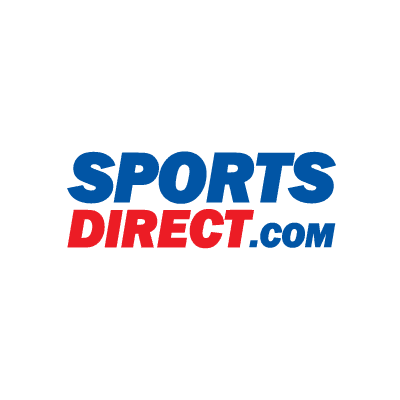 You may have noticed we’ve not really covered the latest court stuff with Sports Direct. Ok, there’s been basically nothing on it, and it’s been with good reason.

With things looking promising on the pitch, a hark back to the dark old days of Mike Ashley and Sports Direct and Derek Llambias and the Easdales and everything else connected with that feels like a universe away, and one which we’d love to keep consigned to history.

But, sadly, thanks to some naïve errors by secretary James Blair, among other things, Rangers find themselves right back in the quagmire of this nonsense, with the latest court case ruling in Ashley’s favour.

It’s a biggie – it confirms a ruling judgement that Rangers did not give Sports Direct the opportunity to match Elite/Hummel’s bidding offer for merchandise partnership, and that Blair lied about the true nature of that deal to SD, by not forwarding the contract to Ashley, therefore not giving them the chance to match or beat the offer.

And the result is that Rangers’ merchandising could now be once again in SD’s grip, with a large payout potentially meaning all funds accrued through those channels are subject to a percentage siphon over to SD.

This could mean many, many millions, depending on how the court rules.

The implications are vast, and worrying:

Player sales may well go straight into Ashley’s pocket rather than the club coffers.

Ashley once again has an apparent stranglehold over our merchandising channels meaning a reverse back to those bad old days again.

It’s not good – and we’d have to say either Ashley’s legal team is exceptionally good, Rangers’ is exceptionally bad or a bit of both. Rangers have won some key battles in this war, but this one is the biggest yet because it could easily impinge not only on merchandise, but Rangers’ ability to sell our most prized players and keep the cash for ourselves.

Why can’t this stuff just go away once and for all?