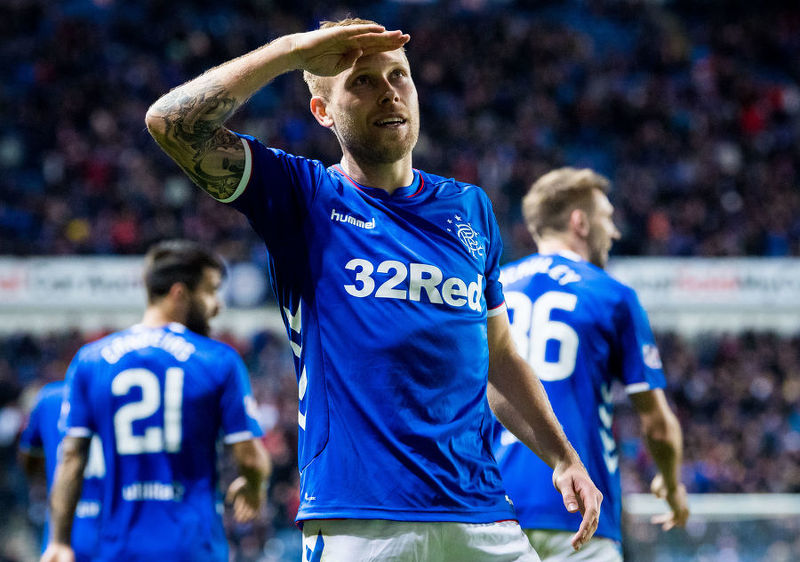 Soccer is the World’s most lucrative and popular game. Most of the established European and English soccer clubs reward their players handsomely with some of the top players minting a whooping £7.3million monthly. Lionel Messi is top-ranked footballer earner in the globe followed by Christiano Ronaldo from Portugal.

Talk of a sport that brings people together, then soccer will be number one as it attracts fans from diverse backgrounds and cultures. The significant events in the games include European cup of nations, Champions league, English Premier Leagues and the World cup. Some of the latest soccer news includes;

The 22years old Brazilian national has been signed for a record 40 m pounds from Hoffenheim on a six-year contract. This is the second signing by the club since January 2019. Surprisingly, the deal surpasses 29m pounds that the club received upon transferring Roberto Firmino in 2015.
Newcastle head coach has high hopes in Joelinton, and believes, he has a bright future at his new club. He has all the qualities of a player, quite humble and has so far managed to net a total of 11 goals in 35 appearances at Hoffenheim. On the other side, Joelinton has promised to give his best at the club, and that’s the only reason he can justify the clubs expenditure on him.

The teenager could be closer to earning a staggering 180,000 pounds a week if he signs the contract with Chelsea. It is rumored that the delay in signing him revolves around discussion of his shirt number and the length of the agreement for his stay at the Stamford Bridge. Well, as clubs scram for the best players on their side, betfair provides the best odds of 40/1 for such team, and this is a win-win situation for both the club and soccer fans.
Despite Bayern Munich making several proposals to Callum at a fee of 22m pounds, the player seems to have set his mind to settle at Chelsea. Frank Lampard sees a bright future for Callum, having been at the academy and he predicts, he will be the key player to Chelsea future.
Bruno Fernandes Move to Manchester United
Fernandes seems to have undying love to play for the English side, Manchester United, despite having signed a five-year contract this summer at Sporting Lisbon. Manchester United is equally keen on bringing him on board. When asked about his departure at the club, he seems to be uncertain about his future at Sporting Lisbon, and he left the decision to the coach. To the football fans and punters, they got two options; to enjoy watching the latest games or sit back and mint cash through the bookies.

As a punter, you need to research on your teams and players keenly before placing any bet from the bookies. Fans can get in-depth analysis for soccer be it their favourite players or teams. Otherwise when it comes to betting, some people were just born lucky, and when lady luck knocks their door, they can become instant millionaires. Funs can visits Suns websites for the latest soccer fixtures and news.