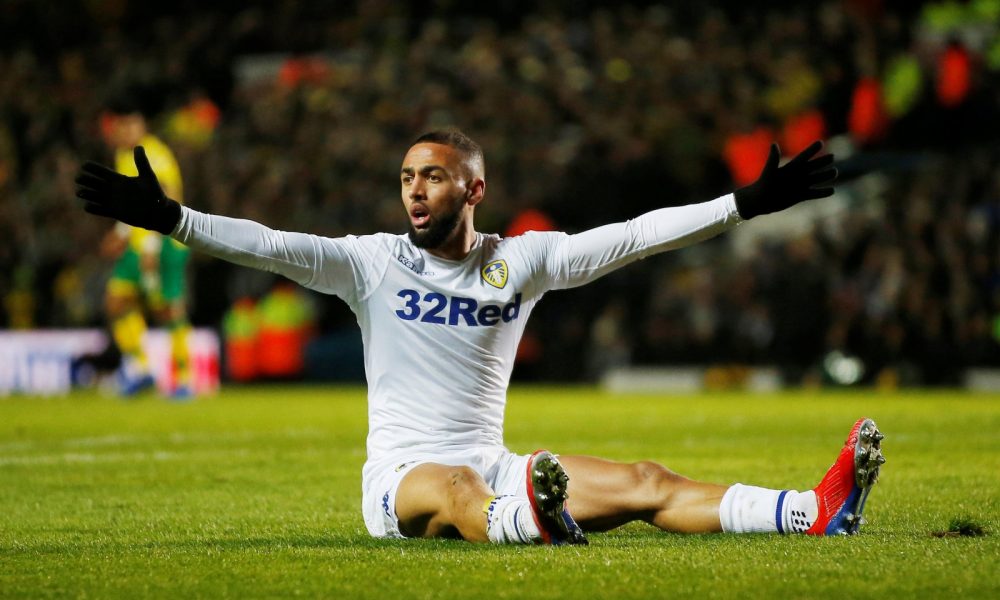 Steven Gerrard appears to have dropped a hint that one more player will come in, and it’ll be a striker. Speaking after Rangers’ comfortable win over Marseille, the manager confirmed that the work is just about done, and little else will be added.

However, the one position Rangers are still just an inch light on is striker – Greg Stewart will be an excellent squad member, and will give it all, but we know he’s not going to be first choice. Alfredo Morelos’ future remains up in the air at all times anyway, but if he stays, we know he’ll likely be suspended a lot and form on and off. And the only remaining option is of course 36-year old Jermain Defoe – a fine professional (albeit he’s picked up a few naughty habits thanks to the SPL’s brutal nature) and perhaps the most natural finisher at Ibrox but not getting any younger and unlikely to be first-choice striker long term any more than Stewart.

Which leaves… a desperate need for that final piece of the Rangers jigsaw to arrive in the form of a marquee striker. And Gerrard’s language along with the logic of what Rangers still require forces that conclusion.

If previous windows are anything to go by, Stevie has £5M left to spend, without any sales. Previous windows saw £10M per summer, and Gerrard has splashed out half of that so far this window. Leaving a salubrious potential final big-money buy to come in and seal the striking deal up top.

Kemar Roofe is of course the previously hot-topic, but that one faded after recent reports claimed Rangers weren’t even interested. But the budget for him is said to be around £5M mark, in that Leeds demand that for his services. But PL teams are in for him and that’s strong competition even if Gerrard’s Rangers are looking very, very appealing these days.

There is a tonne of time left in the window to get the right striker in – Rangers clearly seek a powerful forward, a target man, someone who can score goals and be aerially dominant and therefore give Gerrard another tactical option. A Daniel Cousin type is likely the missing piece of the puzzle – a rugged, gifted, and skilful powerhouse of a man who can score from anywhere and against anyone.

These guys don’t come cheap, and that’s why Rangers would have to be willing to potentially shell out a boatload of cash to get one. Whether it’s to be on Kemar Roofe or instead that stunning move for the stellar talents of free agent Daniel Sturridge instead we couldn’t tell you, but there is time, and it’s pretty much all the squad needs to feel properly complete.

It’s evident it’s the priority, the final priority, and Stevie and the scouts will be working on the right deal to get the right man.

But unless it’s Daniel Sturridge or another optimal free agent, it’s not going to be a cheap man.

We wait, and see.