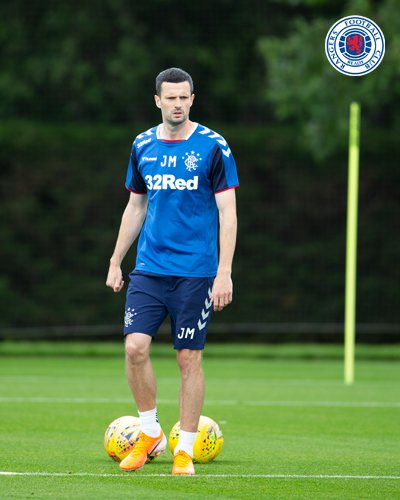 Fielding a predictably young team, three notable presences gave much food for thought for the senior manager and some speculation about players’ situations.

Joe Dodoo, Graham Dorrans and Jamie Murphy all played against Albion, at a level usually designed to suggest the players who probably don’t have a future with the senior squad. Jordan Rossiter and Lee Wallace played plenty for the reserves last season.

Dodoo would have been seeking some fitness, and with no new club in for his services, getting some minutes would have been a productive use of time, while Graham Dorrans, told he has no future, certainly needs to keep his fitness up if he’s to attract a new club.

It’s Jamie Murphy the most telling for us. Does his turning out for the Reserves mean clearly that he doesn’t have a future at Ibrox, or does.

Yes, he definitely needs playing time, having, like Dorrans, had so little last season, but so do a lot of the players who are moving on on top of Dodoo such as Grezda and Lafferty, and neither of these were in this one.

So it’s hard to have actual answers on this occasion.

Murphy may struggle for minutes, with Jake Hastie and Jordan Jones ahead of him, and the desire still to retain the services of Ryan Kent.

Maybe there are no conclusions, and it’s just fringe players getting minutes.

But maybe it’s a big hint about the futures of all three.