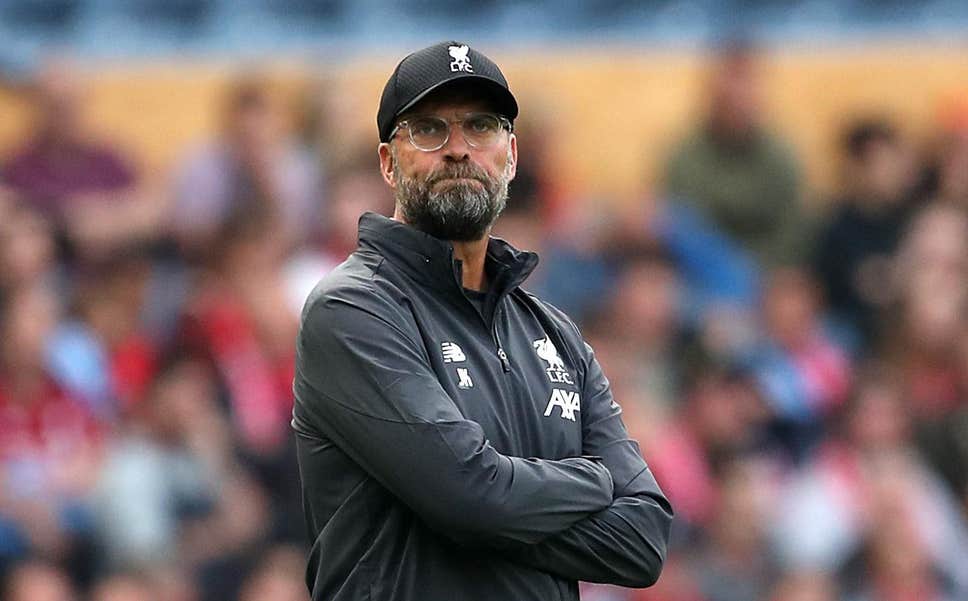 Yesterday saw some lively developments on Rangers’ transfer market front. We’ll cover the rest later, but the most illuminating was the four-twist story on the Ryan Kent saga.

For those under a rock, Kent is of course a huge target this summer for Steven Gerrard, who is willing to wait till the final minutes of August 31st to secure his man.

The Kent deal has officially been curtailed now, and the situation is 100% dead in the water, barring a miracle.

How did it get to this?

It all started when, twist one, Kent was omitted from yesterday’s friendly with Napoli at Murrayfield. Manager Jurgen Klopp attributed it to a virus, but given what he said thereafter, we have doubts.

And what did the Anfield chief say thereafter?

To make it clear – twist two, Kent will NOT be going out on loan again, and at his age needs to feel settled.

So, that, point one, means Rangers will NOT be getting him for a season long loan again. An official rebuke there for Steven Gerrard.

“At the age he is now, he needs to find a place where he can settle. We will see what happens but a loan is not planned.”

The fact Klopp did not mention Kent’s parent team while mentioning how important it is for the player to find somewhere to settle indicates the former Borussia manager has seen enough and decided Kent, despite a decent pre-season, isn’t what he wants.

So, someone has to stump up the £12M or whatever Liverpool want for his services.

The next stage of the potential acrimony is an apparent hissy fit from Kent:

After Klopp’s statement, and to be fair we don’t blame Kent for this, he’s now endeavouring to cut ties with his employer, and that starts by removing them from his Twitogram etc.

It is slightly immature of course, but Kent now knows he’s done at Anfield, and he isn’t getting a loan out anywhere else. That said, given how many loans he’s had, it’s not entirely unfair to suggest it’s time for him to step up and secure stability.

But with no bids received and only loan interest in the winger, Kent may now be stuck on Merseyside with their youth team.

Unless Rangers sell a major asset and suddenly have £10M+ to play with, and similarly decide Kent is worth all £10M+, he will not be seen in a Rangers shirt again.

So… barring aforementioned miracle, Kent to Rangers is 100% dead now.