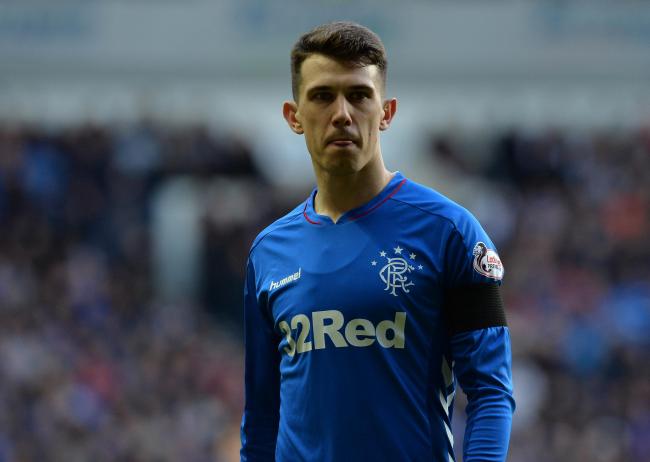 How many times have we watched footballers in press conferences discussing the new arrivals that summer and praising the club for the ‘competition’ and being happy to ‘fight’ for their place, when we know deep down it’s hogwash and they’d love no competition at all for their slot and to be guaranteed to be playing week-in-week-out.

Well, Ryan Jack’s performance yesterday suggested rather than drowning under the competition of two marquee opponents for his position in Greg Docherty and Joe Aribo, the Scotland international is genuinely thriving on the pressure of having to raise his game, and is getting even better as an attacking and goalscoring midfielder.

It’s rare we see this, when a glut of new players comes in and an existing player is able to truly raise their game to a new level and become something we didn’t think them capable, but Jack’s passing, scoring, dribbling and vision have all continued to develop over the past 6 months and thanks to the returning Docherty and arriving Aribo have spiked dramatically this pre-season.

Sure, it was ‘only’ St Joseph’s but better players have struggled against worse teams than this in our colours so you can only beat the teams you face and Jack is managing to excel in the face of improved quality in that slot.

And that’s exactly what Stevie G would want. Few expected Ryan Jack to still play a huge role with such illustrious competition for his slot, but if he keeps up the level he showed yesterday then he’s clearly embracing the stress and being determined to prove he deserves to keep the jersey.

Jack was discounted this summer – with a resurgent Docherty and a high-profile glamour signing from England, he had no chance. But he’s given Gerrard a real problem. The kind of problem Rangers need – to have three stellar choices for the one position is an embarrassment of riches, and the best man should win.

Ryan Jack will feel that’s him right now, but Docherty has a strong case to have a say as well. Aribo will need to show a little more to shift ahead of either of them as things stand.

But Jack can be happy he’s doing everything he can to justify his place.