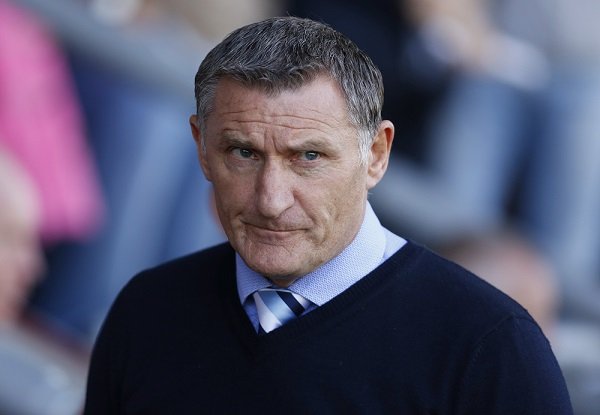 Rangers are back to ‘domestic’ business this afternoon with Blackburn Rovers arriving in Govan for a friendly.

It’s a bit of a downplayed match, in truth – with Rangers’ astonishing pre-season, despite Rovers being a Championship club this isn’t a fixture which has attracted a lot of attention, even despite ex-Celtic man Tony Mowbray being at the helm and a bunch of other surreal subplots…

However, it’s quite a big match in many ways because Blackburn are a solid Championship outfit who were fairly clear of relegation to League One on their first season back, and Rangers could use a ‘British-style’ opponent rather than all the continental competition we’ve faced this pre-season.

With the SPL season only two weeks away, Rangers are noticeably upping the tempo of opponent – TNS and Mansfield (no offence to either) were kind of nothing opponents to get some minutes in Rangers’ legs, while Marseille appeared miles behind in fitness (they’d just lost to Accrington for heaven’s sake) – and Blackburn, Progres, then Derby, then Progres again then Killie will be quite a hike up in terms of difficulty/fitness level.

But it’s Mowbray’s lot we face today, and on top of the ex-Celtic man coming to Ibrox with his men, there’s also some curious oddities about the Ewood Park giants:

First of all they faced Barrow Town, whom Rangers bizarrely and randomly left-field signed Andy Firth from. Secondly they faced Mansfield (they are sure getting around) who Rangers not only faced in a friendly some weeks ago in Portugal, but who are confirmed as also facing the Development Squad soon.

Rovers won both of these matches.

It is also the first return to Ibrox for another former Celtic man in Charlie Mulgrew – the stalwart of Parkhead enjoyed a productive time at Parkhead in the years without Rangers in the top flight, so, well done, we suppose? We’re sure he’ll get a very warm reception…

Rovers also bring Stewart Downing with them, a winger briefly and tenuously linked with a move to Rangers.

And believe us, the idea of it did not go down well with the majority of fans.

So, as an ex-Celtic duo arrive at Ibrox, let’s give them a warm welcome and give their side a jolly good hiding…