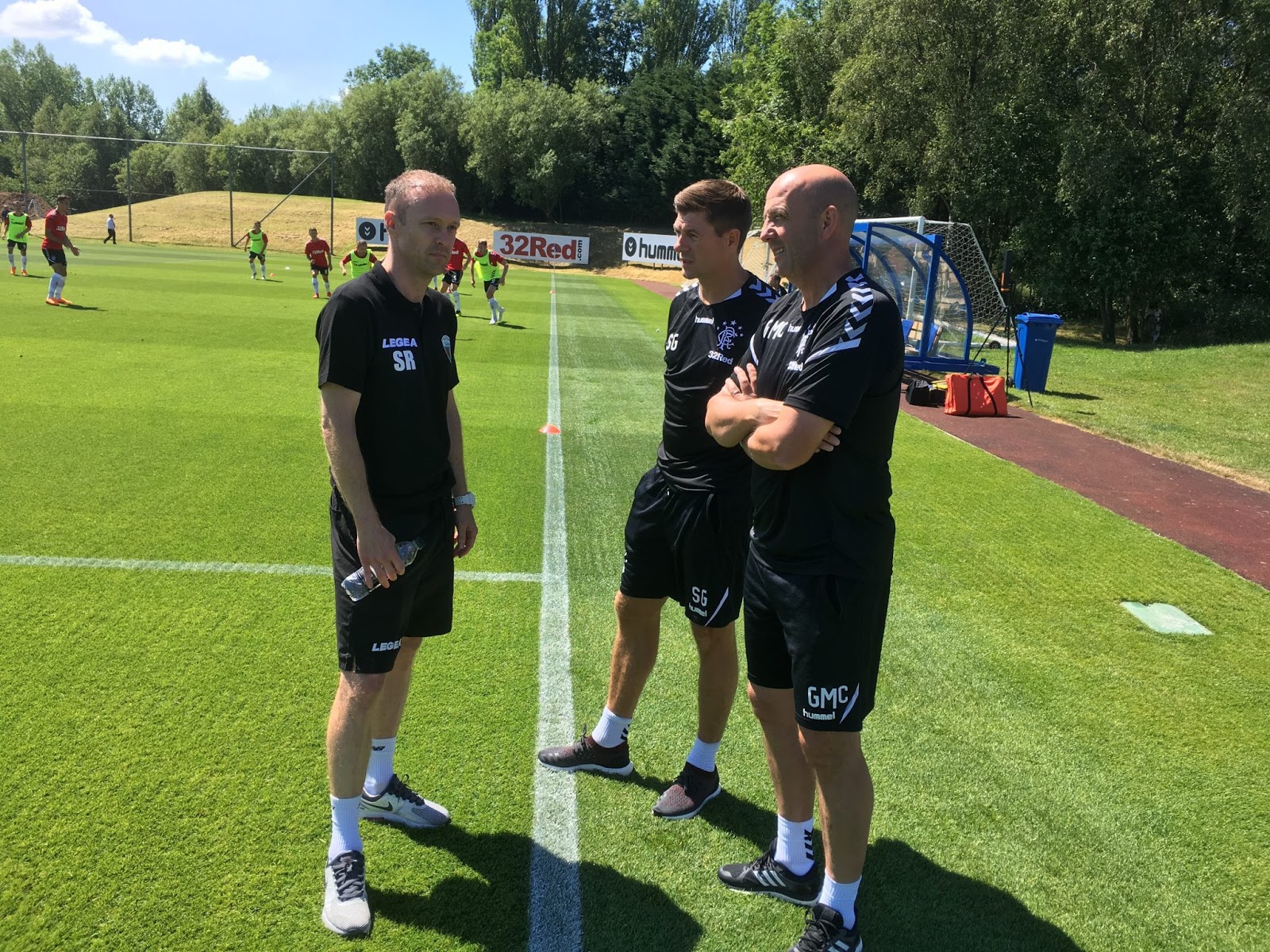 While hopefully only precautionary, Ryan Jack’s absence from today’s clash with The New Saints was a slightly worrying omission from an otherwise strong 23-man squad for the pre-season friendly at Auchenhowie.

Steven Gerrard had pretty much his full battalion to select from, and put out two extremely strong XIs for each half, but the ex-Aberdeen man was conspicuous by his absence.

Of course, he may have been absent for personal reasons, which would of course be fine per se, but equally at a time when Rangers are trying to configure an astonishingly strong midfield group, every player is under immense scrutiny and those who are unable to take part, for whatever reason, may just find themselves a little behind.

Rangers ran out comfortable winners, with a strong performance from both XIs, and all six midfielders used in this one did themselves no harm with their input – but Jack’s void was distinctly noticeable and the engine room man will certainly hope he remains as prominent in Steven Gerrard’s plans as he was last season.